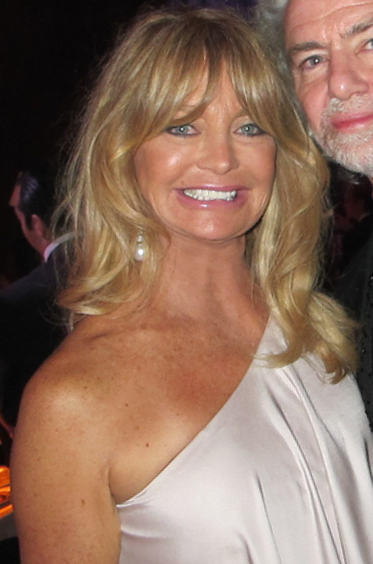 "Goldie Jeanne Hawn" is an American actress, film director, producer, and occasional singer. Hawn is known for her roles in television's Rowan & Martin's Laugh-In and films such as The Sugarland Express, Private Benjamin (1980 film)/Private Benjamin, Foul Play (1978 film)/Foul Play, Shampoo (film)/Shampoo, Overboard (film)/Overboard, Bird on a Wire (film)/Bird on a Wire, Death Becomes Her, The First Wives Club, and Cactus Flower (film)/Cactus Flower, for which she won the 1969 Academy Award for Best Supporting Actress. She is the mother of actors Oliver Hudson, Kate Hudson, and Wyatt Russell. Hawn has had a relationship with actor Kurt Russell since 1983.

If you enjoy these quotes, be sure to check out other famous actresses! More Goldie Hawn on Wikipedia.

The biggest lesson we have to give our children is truth.

The only thing that will make you happy is being happy with who you are, and not who people think you are. 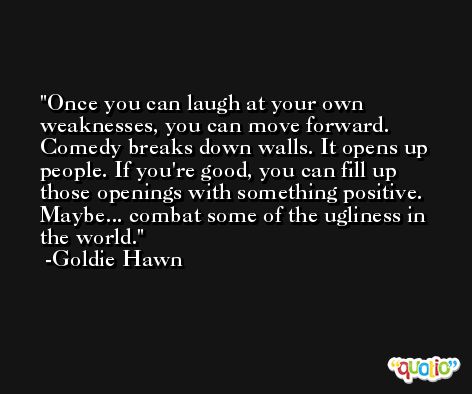 There are only three ages for women in Hollywood - Babe, District Attorney, and Driving Miss Daisy.

I'll have a lot of wrinkles on my face, but I feel like my heart will be fat and full. 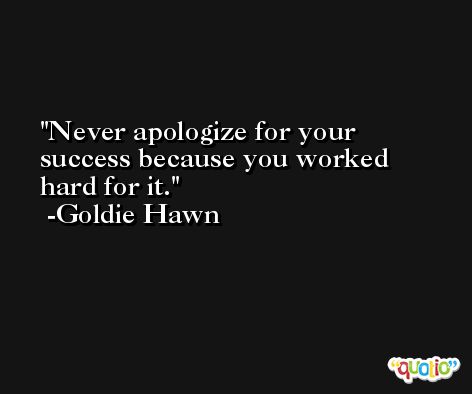 I have witnessed the softening of the hardest of hearts by a simple smile.

A person can't go wrong if they are prepared. 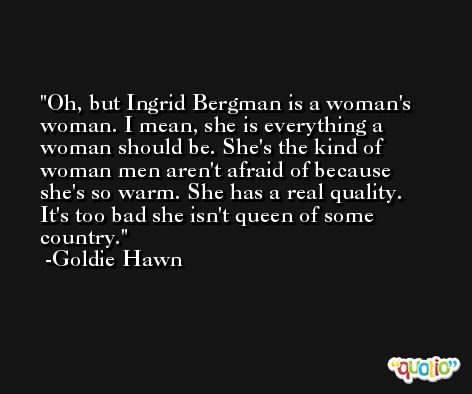 I'm a woman who was raised to believe that you are not complete unless you have a man. Well, in some ways it's true. I am a feminist to a point. But I'm not going to deny the fact that I love to be with men.