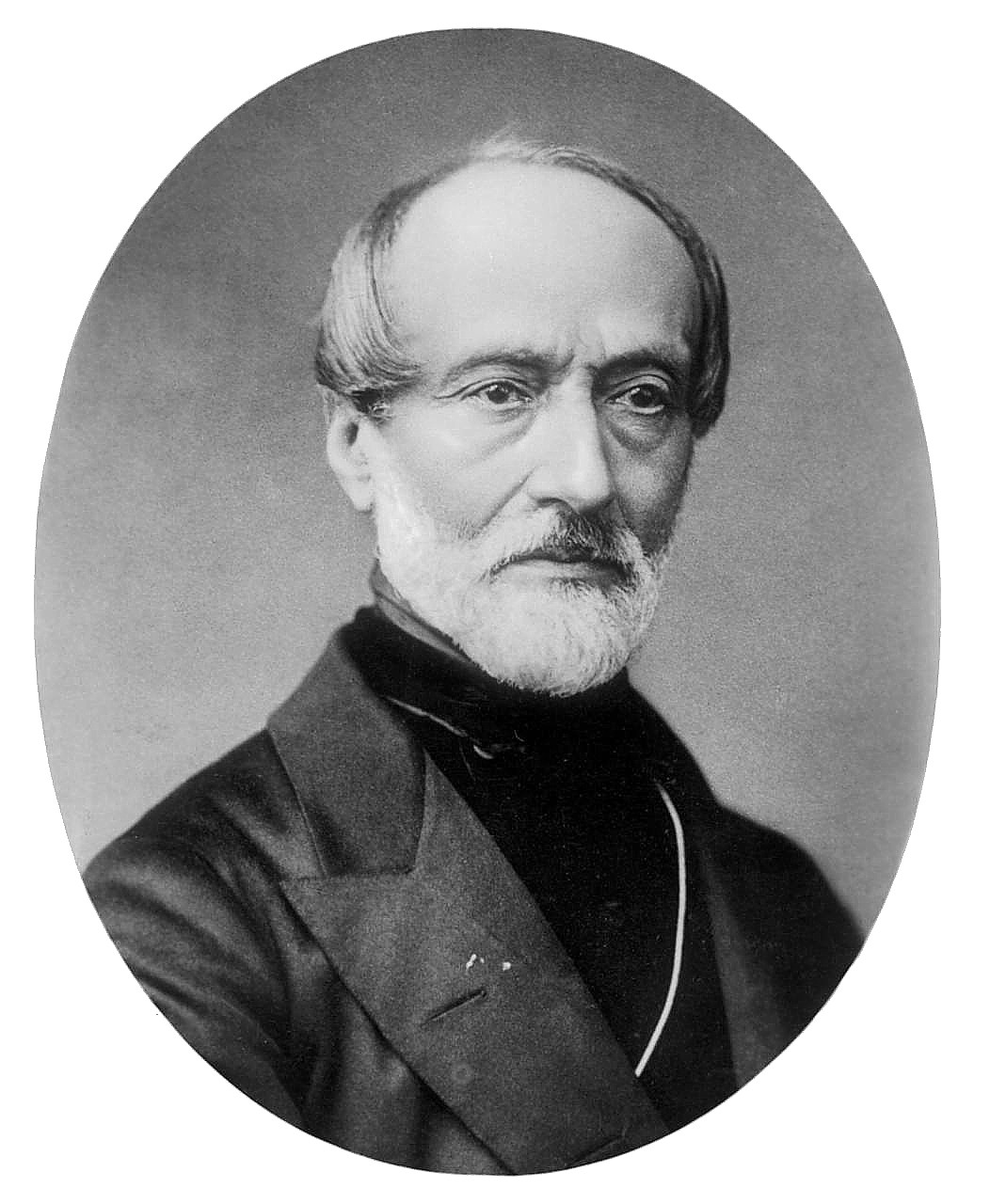 "Giuseppe Mazzini", was an Italy/Italian politician, journalist and activist for the Italian unification/unification of Italy. His efforts helped bring about the independent and unified Italy in place of the several separate states, many dominated by foreign powers, that existed until the 19th century. He also helped define the modern European movement for Radicalism (historical)/popular democracy in a republican state.

Love and respect woman. Look to her not only for comfort, but for strength and inspiration and the doubling of your intellectual and moral powers. Blot out from your mind any idea of superiority; you have none.

Constancy is the complement of all other human virtues. 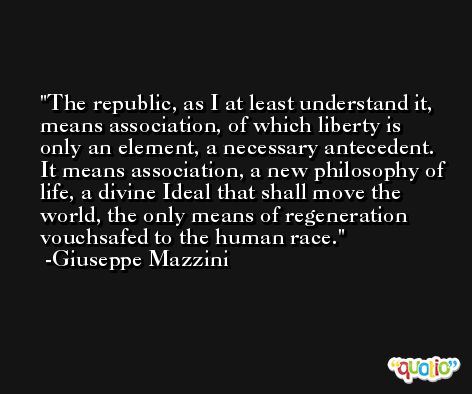 The family is the country of the heart.

A Country is not a mere territory; the particular territory is only its foundation. The Country is the idea which rises upon that foundation; it is the sentiment of love, the sense of fellowship which binds together all the sons of that territory. 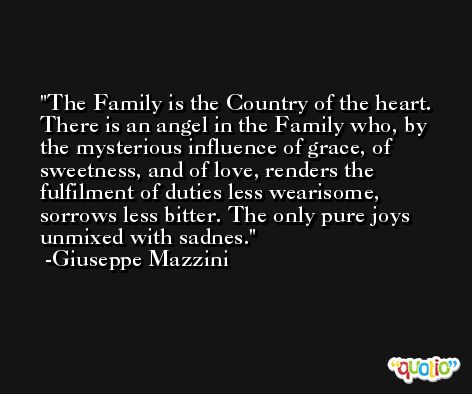