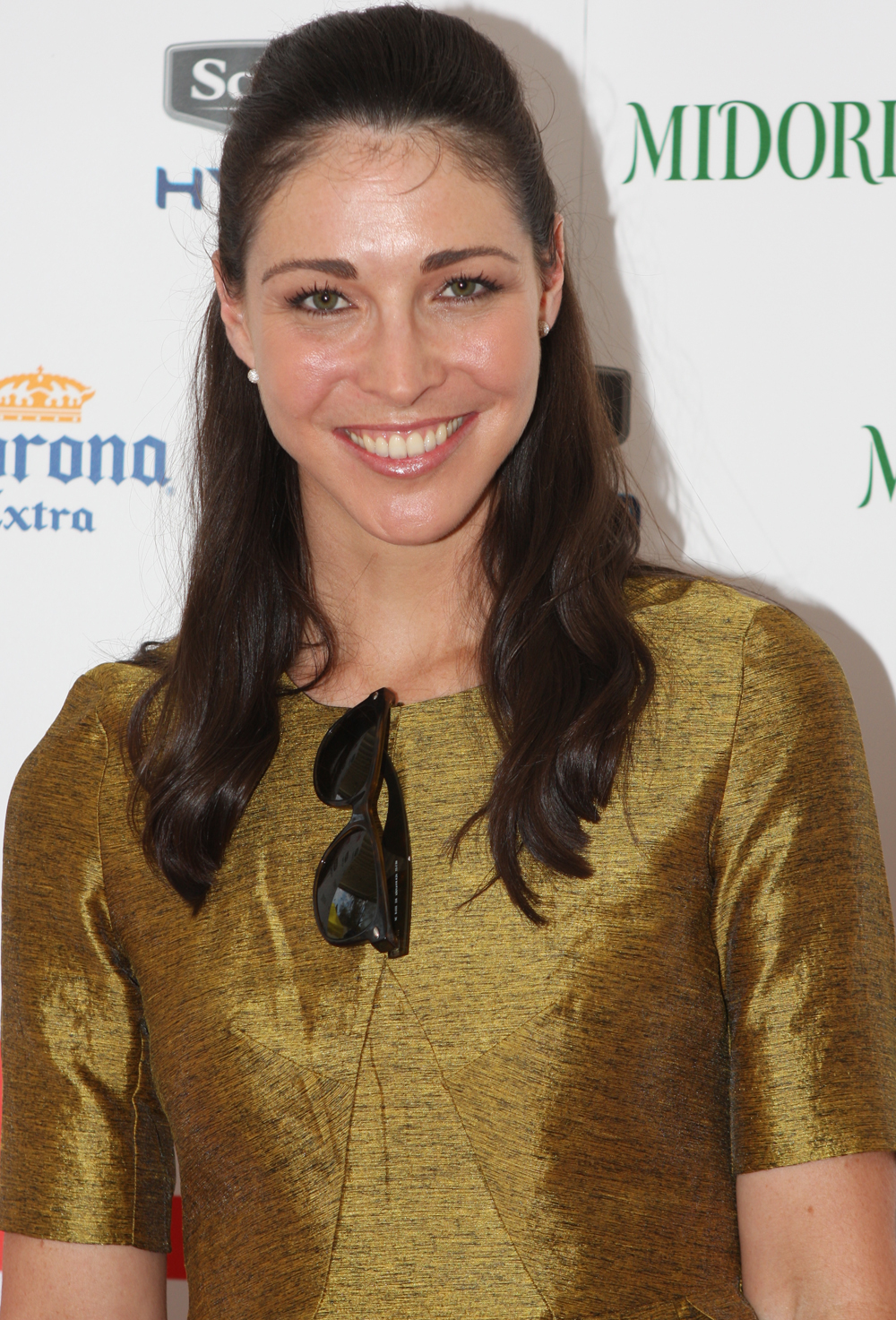 Last night was disappointing. But you can wallow in your self pity or you can go out there and do it again -- and I did.

We are a very close-knit unit and we will get the job done. 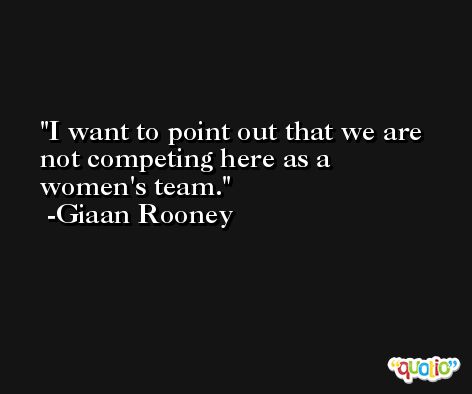 I went very badly there.

But (Prince) Charles is leaving for India next week so she had to get back. 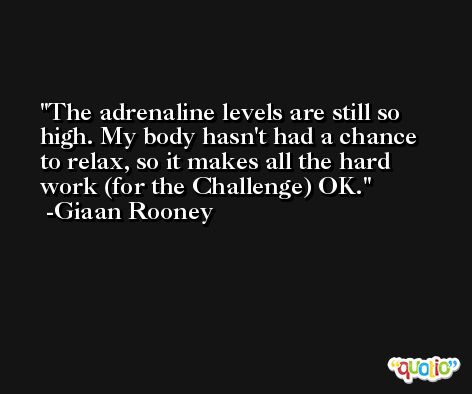 I was a bit more fired up. I got my equal personal best, and I'd love to get closer to the world record if I can.