"Gerry “The Gov.” Brown" is an Grammy Award winning recording engineer and producer based in Los Angeles credited on over 47 Platinum and Gold Records. He has received over 15 Grammy bids, including five nominations for Alicia Keys’ “Songs In A Minor,” a Song of the Year Award for Erykah Badu’s “Love of My Life,” two nominations for

Being the aviation manager again would appeal to me. Where is another story. Howie is highly qualified. Howie, like I did, graduated from the Air Force Academy. 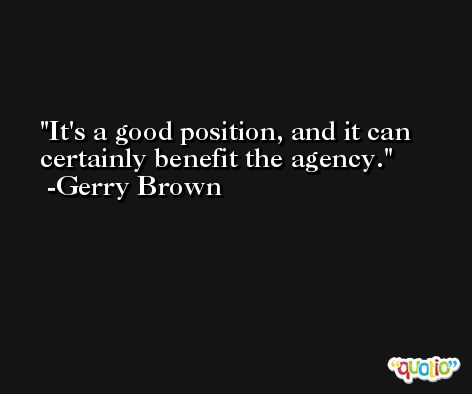 What that did is pretty much shut me out of the aviation world.