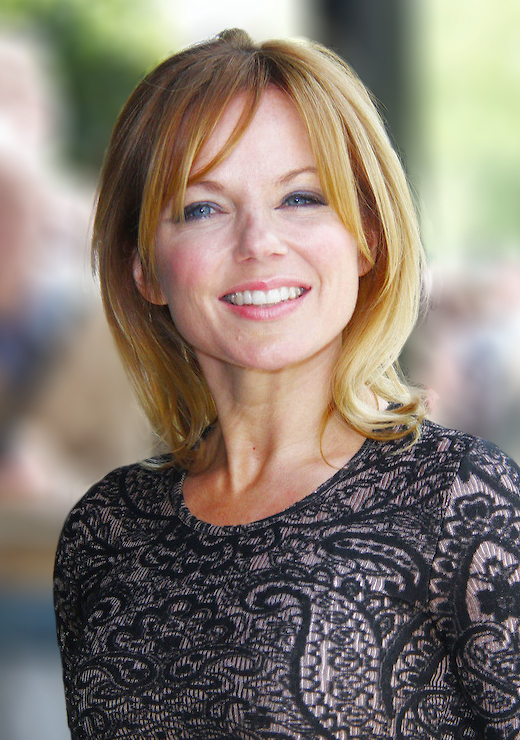 "Geraldine Estelle" ""Geri"" "Halliwell" is an English pop singer-songwriter, clothes designer, author and actress. Halliwell came to international prominence in the 1990s as "Ginger Spice", a member of girl group the Spice Girls. On 27 May 1998, Halliwell left the Spice Girls due to Major depressive disorder/depression and differences within the group. In 2007, it was announced that the Spice Girls had reunited, and that Halliwell had rejoined the group. Together they embarked on the Return of the Spice Girls tour and released a Greatest Hits album. Halliwell has reportedly amassed a $30 million fortune during her last two years in the group.

If you enjoy these quotes, be sure to check out other famous musicians! More Geri Halliwell on Wikipedia.

I've had singing lessons and plan to show off.

I don't know what I'm doing, but I'm damn well gonna do it! 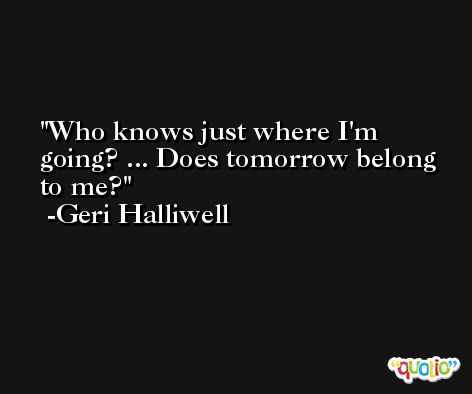 George really looked after me, ... After I left the band, I was completely isolated. It was like being on a very crowded street and then getting into a car and shutting the door. I was lonely, and he showed me so much warmth.

In school nativity plays I was always the bloody little donkey, I was never Mary.