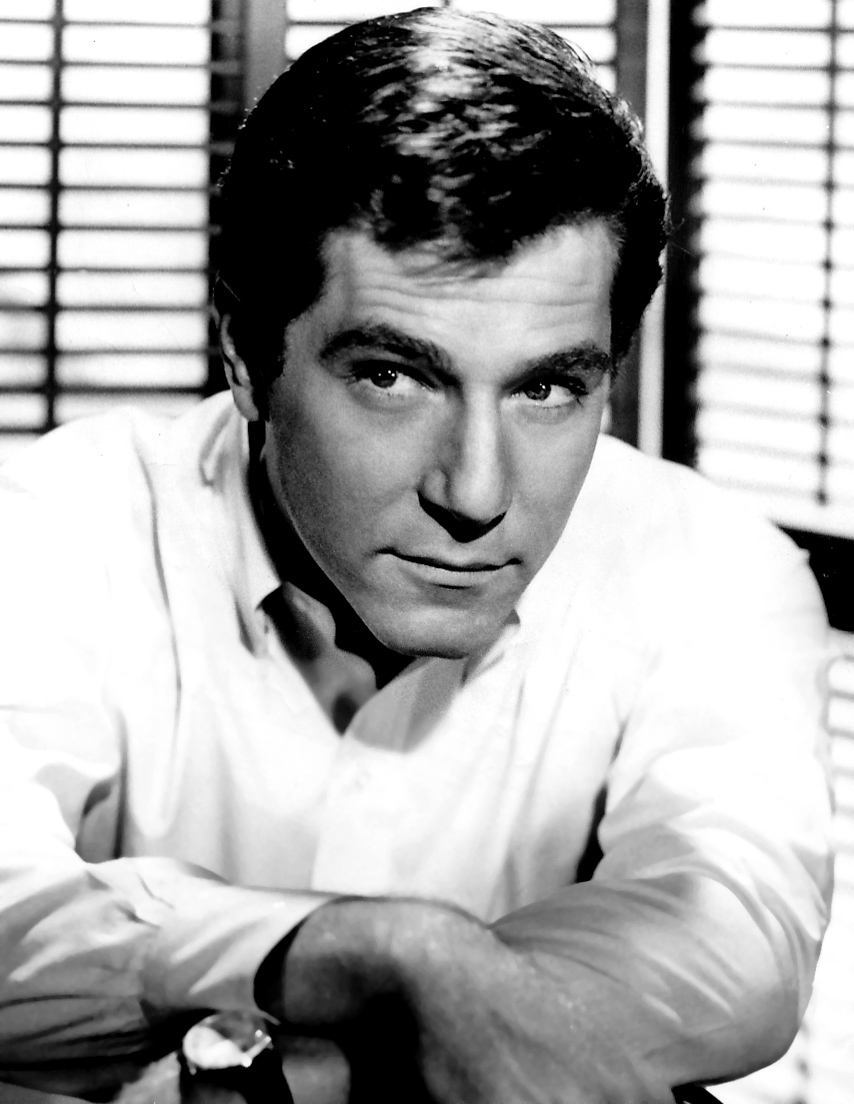 "George Segal, Jr." is an American actor and musician.

Segal became popular in the 1960s and 1970s for playing both dramatic and comedic roles. Some of his most acclaimed roles are in films such as Where's Poppa? (1970), Blume in Love (1973), California Split (1974), and Who's Afraid of Virginia Woolf? (film)/Who's Afraid of Virginia Woolf? (1966), for which he was nominated for the Academy Award for Best Supporting Actor. He won the Golden Globe Award for Best Actor – Motion Picture Musical or Comedy/Golden Globe Award for Best Actor in a Motion Picture Musical or Comedy for his performance in A Touch of Class (film)/A Touch of Class (1973).

If you enjoy these quotes, be sure to check out other famous actors! More George Segal on Wikipedia.

Farming with live animals is a 7 day a week, legal form of slavery.

I remember when we sold our last 1,000 hens, Helen and I danced a victory dance! We were absolutely delighted that there were no more chickens on the place. 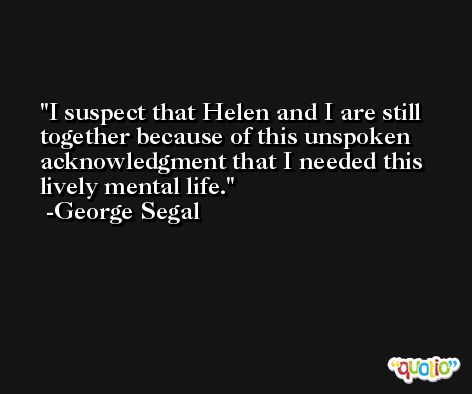 What do I really think? What do I believe in, without the horse manure?

The lyrics are quite solid and informative, as well as witty, sharp and funny. That's what makes it work.