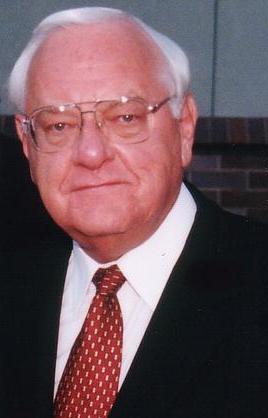 "George Homer Ryan, Sr." was the Governor of Illinois/39th Governor of the U.S. state of Illinois from 1999 until 2003. He was a member of the Republican Party. Ryan received national attention for his 1999 moratorium on executions in Illinois and for commuting more than 160 death sentences to life sentences in 2003. He was convicted of federal corruption charges after leaving office and spent over five years in federal prison. Ryan then served seven months of home confinement. He was released from federal prison on July 3, 2013.

If you enjoy these quotes, be sure to check out other famous politicians! More George Ryan on Wikipedia.

I've never seen anything quite like the site I saw here.

I don't know that we do. I had thought ours worked well, but I had never examined it too closely. A lot of media people will be looking for a case that might make Texas Governor George Bush think twice about what he's doing. 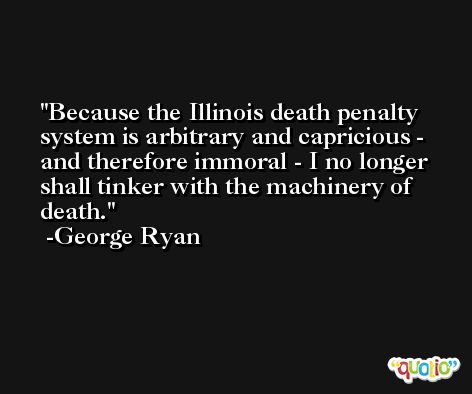 Because of the spectacular failure to reform the system, because we have seen justice delayed for countless death row inmates, with potentially meritorious claims, and because the Illinois death penalty system is arbitrary and capricious, and therefore immoral, I no longer shall tinker with the machinery of death. 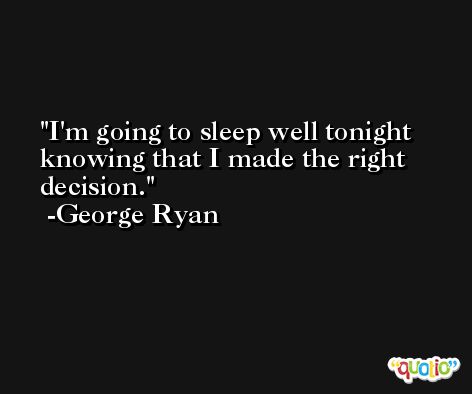 When you go from speaker to lieutenant governor, it's kind of a letdown, frankly, ... But I worked with (then-Gov.) Jim Thompson and learned a lot from him.

They took on a seemingly insurmountable task. 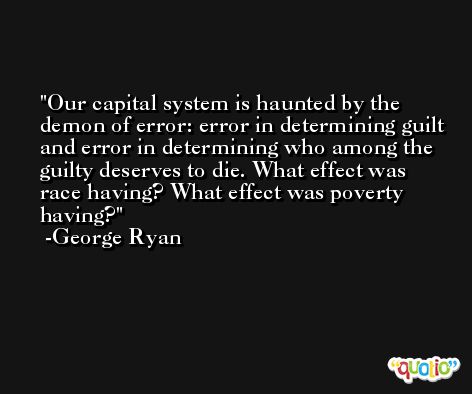