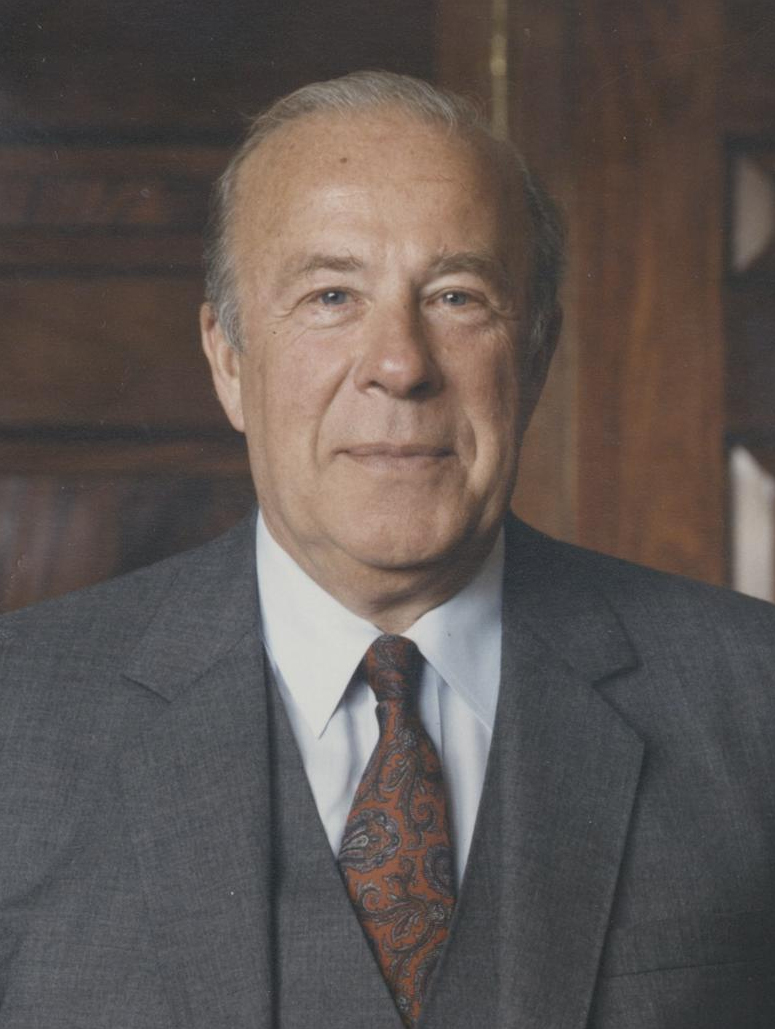 Shultz is one of only two individuals to serve in four United States Cabinet positions within the United States government. The other is Elliot Richardson.

If you enjoy these quotes, be sure to check out other famous public servants! More George P. Shultz on Wikipedia.

Oh, you know. I am secretary of state. My trips aren't successful. I just talk to people.

Nothing ever gets settled in this town.. a seething debating society in which the debate never stops, in which people never give up, including me. And so that's the atmosphere in which you administer. 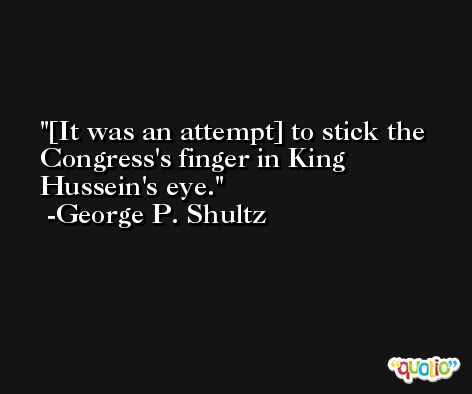 You've got to dream a little bit if you're going to get somewhere.

If there are ways in which we can make Qaddafi nervous, why shouldn't we? That is not deceiving you, but just using your predictable tendencies to report things that we try to keep secret. 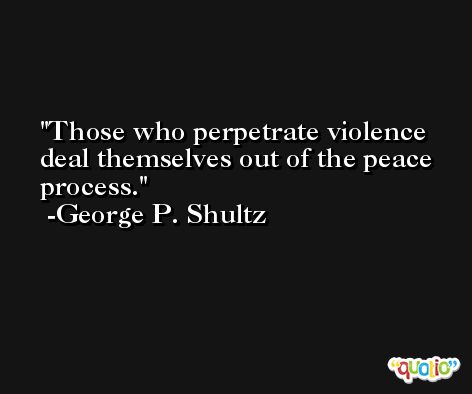 The higher the classification [of secrecy], the quicker you will report it.