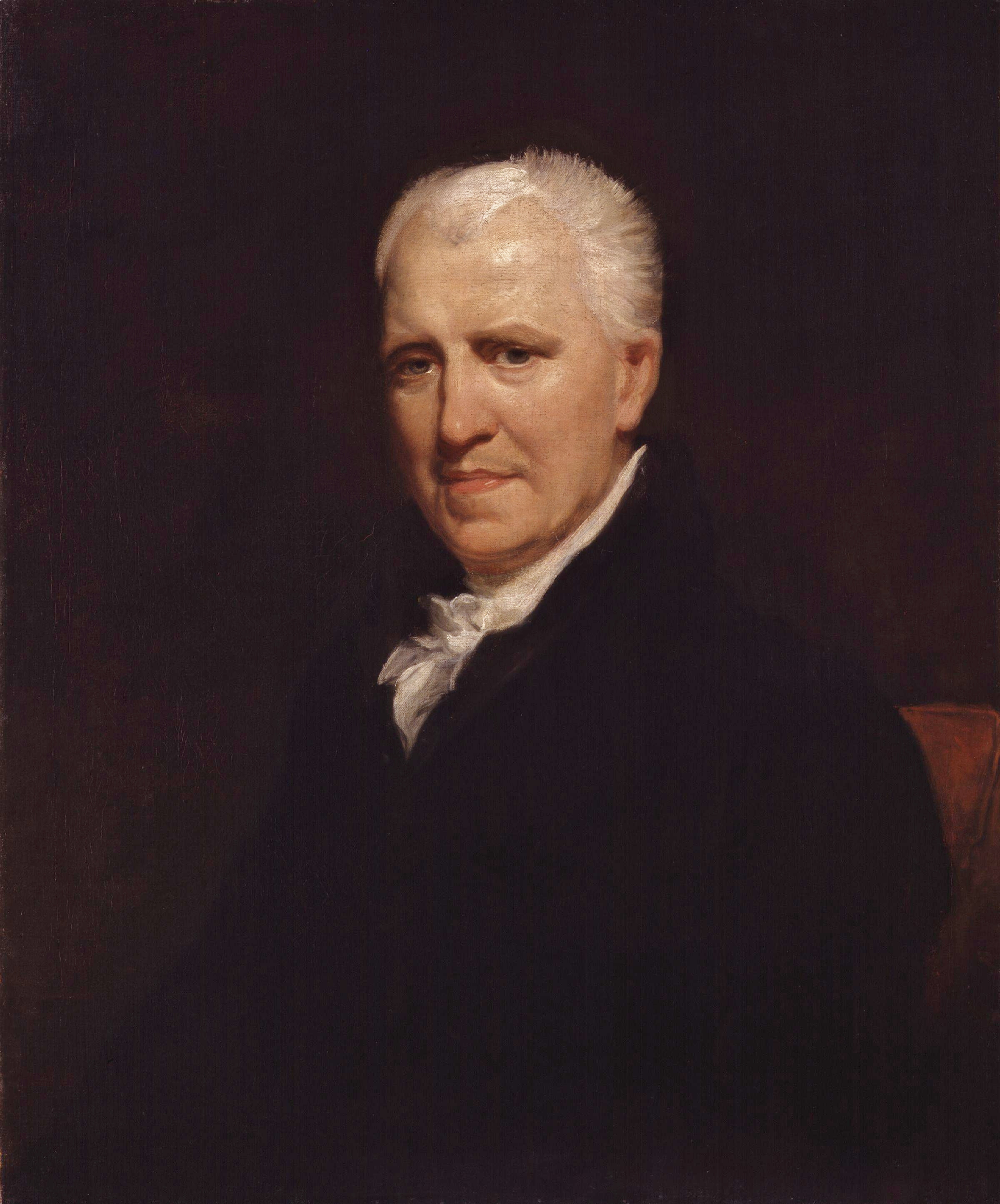 "George Crabbe" was an English poet, surgeon, and clergyman. He is best known for his early use of the realistic narrative form and his descriptions of middle and working-class life and people.

In the 1770s, Crabbe began his career as a doctor's apprentice, later becoming a surgeon. In 1780, he travelled to London to make a living as a poet. After encountering serious financial difficulty and unable to have his work published, he wrote to statesman and author Edmund Burke for assistance. He included samples of his poetry, and Burke was impressed enough by Crabbe's poems to promise to aid him in any way he could. The two became close friends and Burke helped Crabbe greatly both in his literary career and in building a role within the church.

If you enjoy these quotes, be sure to check out other famous poets! More George Crabbe on Wikipedia.

Feed the musician, and he's out of tune. 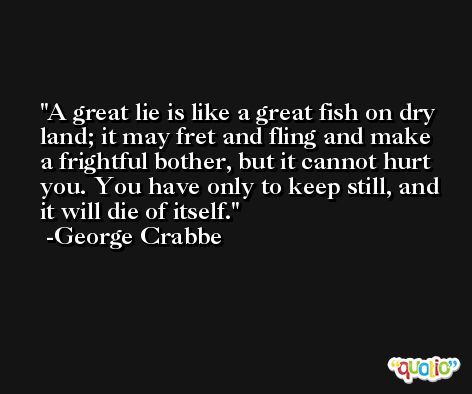 With eye upraised his master's looks to scan, The joy, the solace, and the aid of man; The rich man's guardian, and the poor man's friend, The only creature faithful to the end.

A master-passion is the love of news. 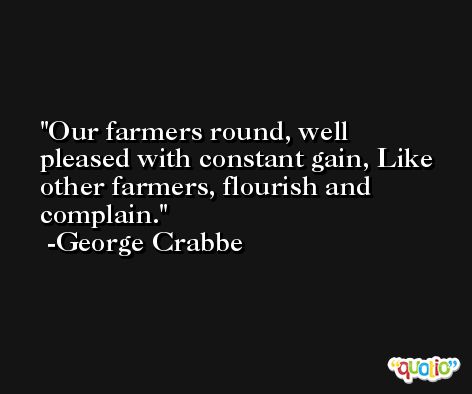 Deceivers are the most dangerous members of society. They trifle with the best affections of our nature, and violate the most sacred obligations.

Be there a will, and wisdom finds a way. 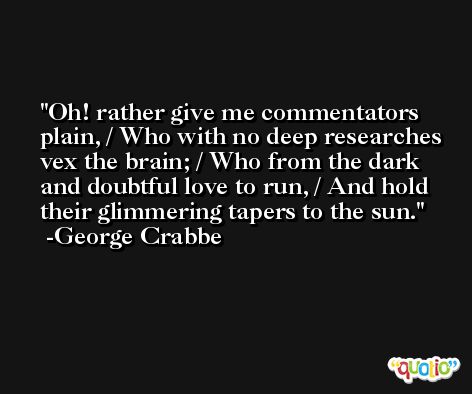