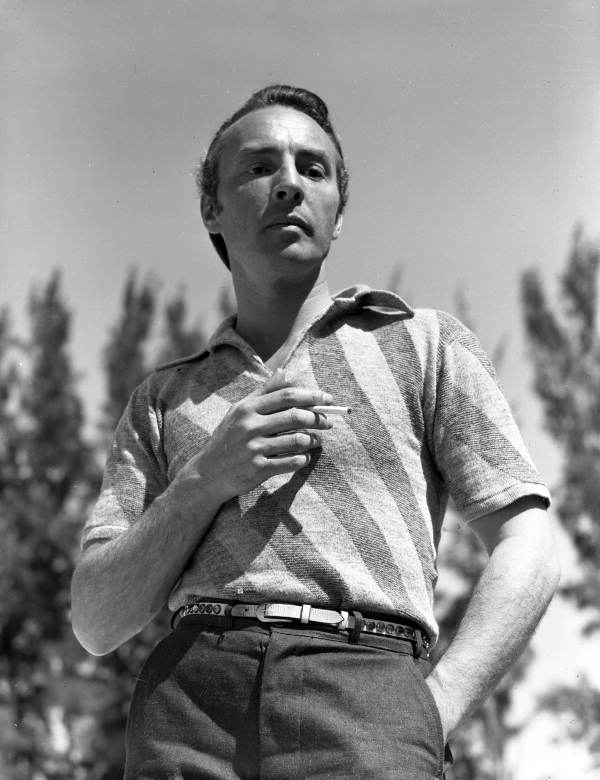 "George Balanchine" (April 30, 1983) was one of the 20th century's most prolific choreography/choreographers. Styled as the father of American ballet, he took the standards and technique from his education at the Imperial Ballet School and fused it with other schools of movement that he had adopted during his tenure as a guest choreographer on Broadway and in Hollywood, creating his signature "neoclassical style". He was a choreographer known for his musicality (dance)/musicality; he expressed music with dance and worked extensively with leading composers of his time like Igor Stravinsky.

He was invited to America in 1933, by a young arts patron named Lincoln Kirstein who shared Balanchine's attitude regarding the importance of high quality dance training in America and together they founded the School of American Ballet. Along with Kirstein he co-founded the New York City Ballet (NYCB) and remained its Artistic Director until his death.

If you enjoy these quotes, be sure to check out other famous dancers! More George Balanchine on Wikipedia.

In my ballets, woman is first. Men are consorts. God made men to sing the praises of women. They are not equal to men: They are better.

God creates, I do not create. I assemble and I steal everywhere to do it - from what I see, from what the dancers can do, from what others do. 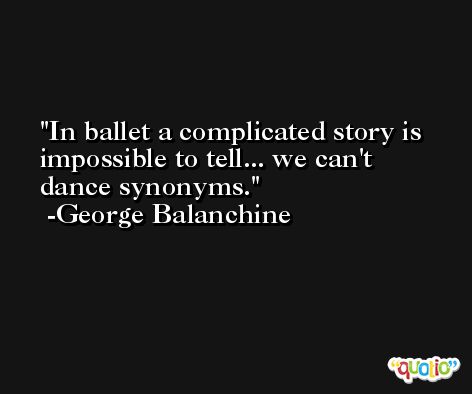 The ballet is a purely female thing; it is a woman, a garden of beautiful flowers, and man is the gardener.

Most ballet teachers in the United States are terrible. If they were in medicine, everyone would be poisoned. 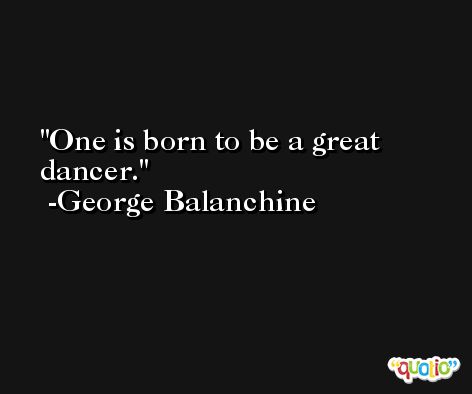 First comes the sweat. Then comes the beauty - if you're very lucky and have said your prayers.