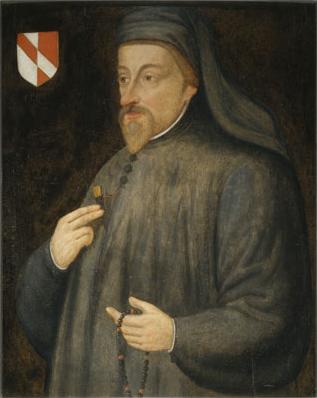 "Geoffrey Chaucer", known as the Father of English literature, is widely considered the greatest English poet of the Middle Ages and was the first poet to be buried in Poets' Corner of Westminster Abbey.

While he achieved fame during his lifetime as an author, philosopher, alchemist and astronomer, composing a scientific treatise on the astrolabe for his ten year-old son Lewis, Chaucer also maintained an active career in the civil service as a bureaucrat, Noble court/courtier and diplomat. Among his many works, which include The Book of the Duchess, the House of Fame, the Legend of Good Women and Troilus and Criseyde, he is best known today for The Canterbury Tales.

Chaucer was a crucial figure in developing the legitimacy of the vernacular, Middle English, at a time when the dominant literary languages in England were French and Latin.

If you enjoy these quotes, be sure to check out other famous poets! More Geoffrey Chaucer on Wikipedia.

The life so short, the crafts so long to learn. 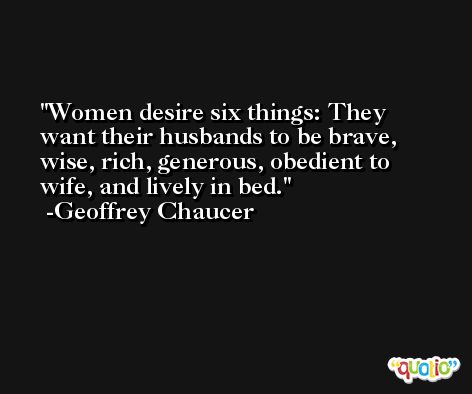 There's never a new fashion but it's old.

We little know the things for which we pray. 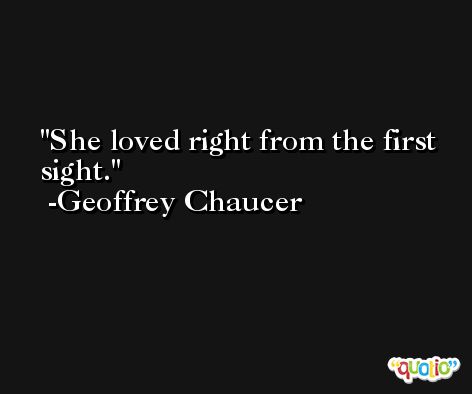 Whoso will pray, he must fast and be clean, And fat his soul, and make his body lean.

The greatest scholars are not usually the wisest people. 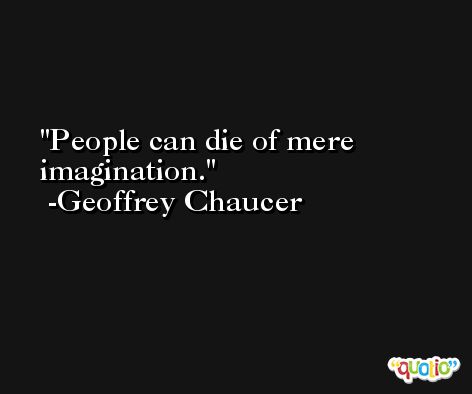 He was as fresh as is the month of May.

Make a virtue of necessity. 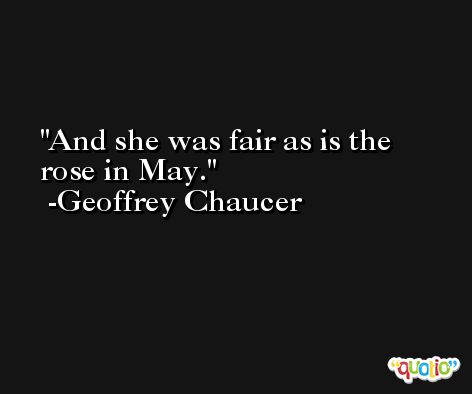