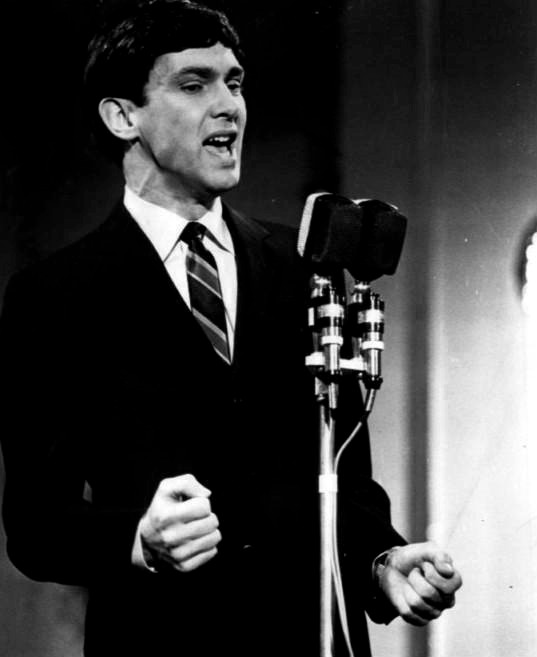 "Gene Francis Alan Pitney" was an United States/American singer-songwriter, musician, and sound engineer. Through the mid-1960s, he enjoyed success as a recording artist on both sides of the Atlantic and was among the group of early 1960s American acts who continued to enjoy hits after the British Invasion.

If you enjoy these quotes, be sure to check out other famous musicians! More Gene Pitney on Wikipedia.

I'm a performer. I've tried everything there is.