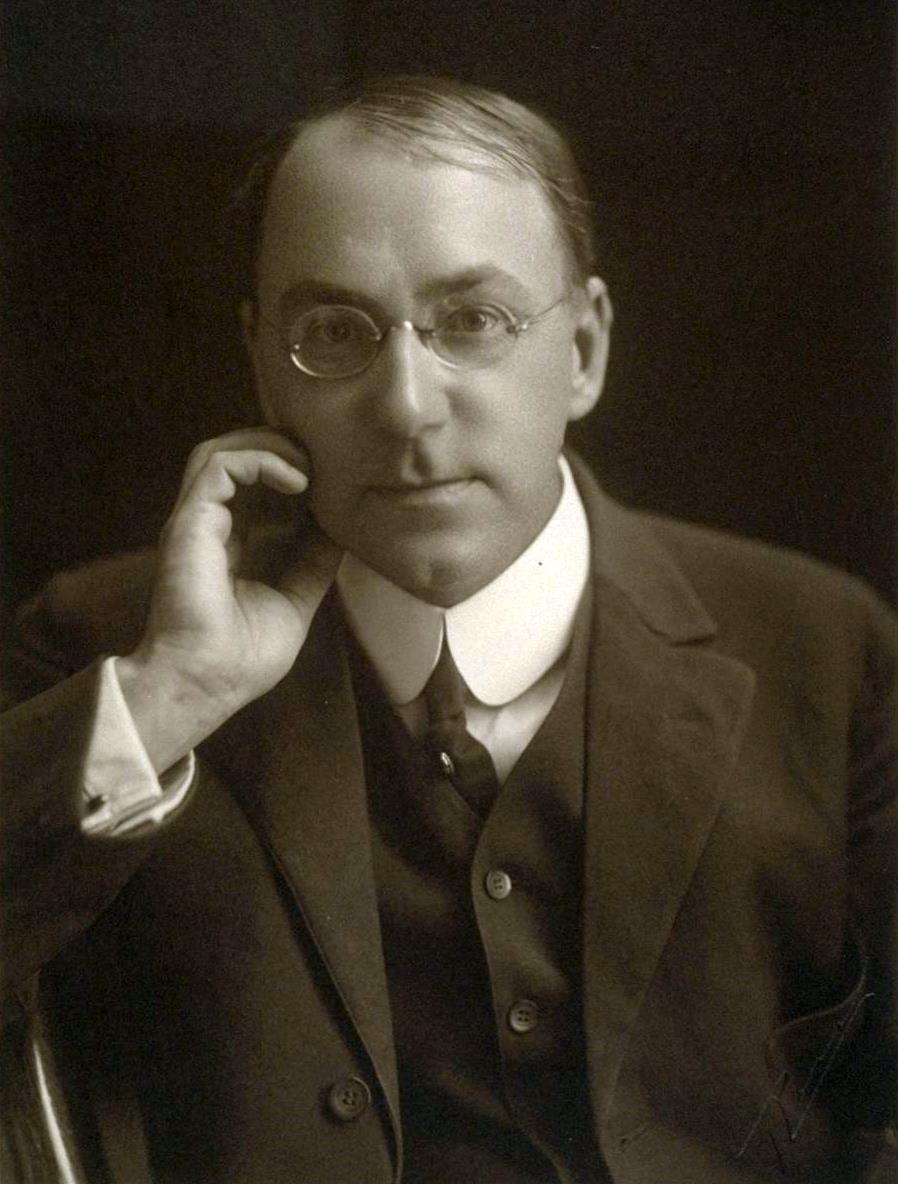 "Frank Gelett Burgess" was an artist, art critic, poet, author and humorist. An important figure in the San Francisco Bay Area literary renaissance of the 1890s, particularly through his iconoclastic little magazine, The Lark, he is best known as a writer of nonsense verse, such as "The Purple Cow", and for introducing French modern art to the United States for the first time in an essay titled "The Wild Men of Paris". He was the author of the popular Goops books, and he coined the term blurb.

If you enjoy these quotes, be sure to check out other famous writers! More Gelett Burgess on Wikipedia.

The use of force alone is but temporary. It may subdue for a moment; but it does not remove the necessity of subduing again: and a nation is not governed, which is perpetually to be conquered.