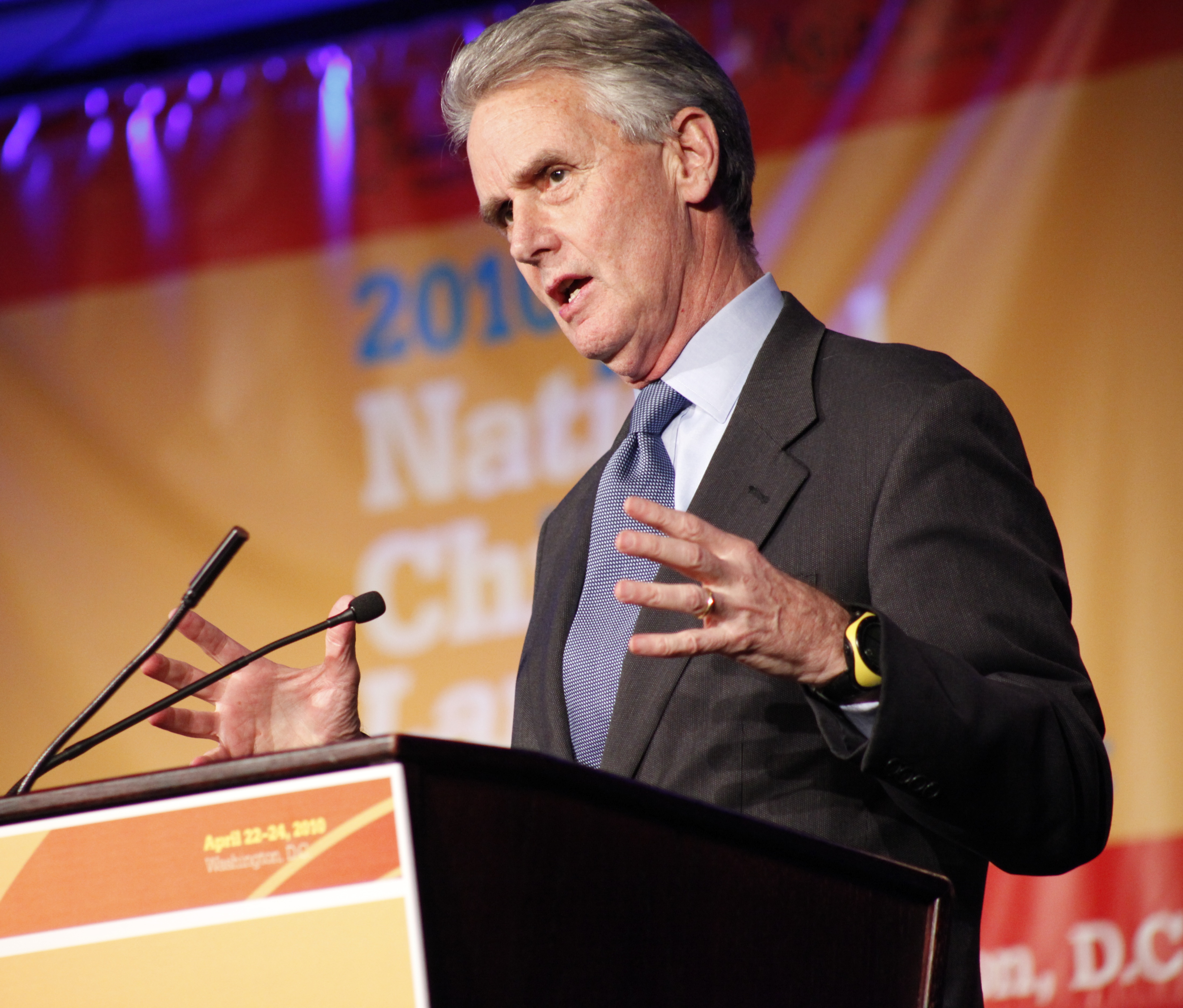 "William Gaston Caperton III" was the List of Governors of West Virginia/31st Governor of the U.S. state of West Virginia from 1989-97. He was president of the College Board, which administers the nationally recognized SAT and Advanced Placement/AP tests. Caperton announced his intention to step down as president of the College Board effective June 30, 2012. He is a member of the Democratic Party (United States)/Democratic Party.

World language courses are developing students in a capacity in European and Asian languages and this gives them a deeper understanding of not only language, but culture. It brings prosperity and peace to this world.

[The declining role of grants, which students do not need to pay back,] concerns all of us, ... Affordability is essential to opportunity. 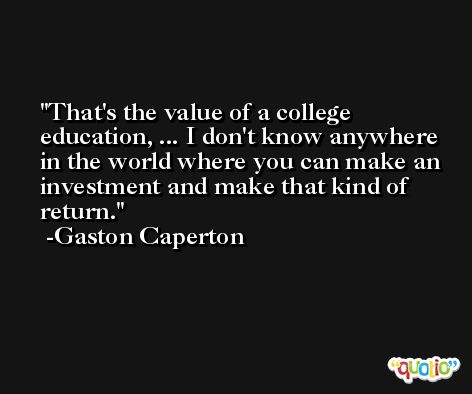 Although there are more students from low-income families with college aspirations and more first-generation college students, we need to do a better job of seeing these students through to graduation.

The growth accomplishes a parallel increase in students taking demanding courses such as pre-algebra, calculus and physics. It is important to remember that the best preparation for the SAT is the day to day work students do in schools. 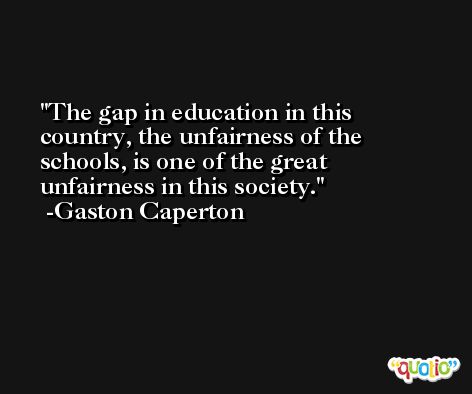 Affordability is essential to opportunity.

It's unfair to those kids who don't get to take those good courses and don't get the chance to go to college. 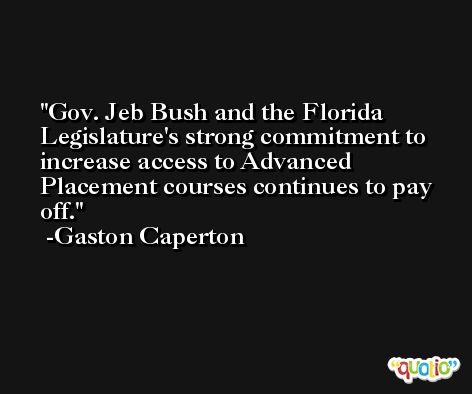