"Gary Fay Wood" was an American football quarterback in the National Football League from 1964 until 1969.

The 5' 11 quarterback was NFL Draft/drafted out of Cornell University in the 1964 NFL Draft by the New York Giants in the eighth round. Wood in his time in the NFL had a career completion percentage of 46.5% and a passer rating of 54.5.

Wood was inducted into the National Jewish Sports Hall of Fame on March 24, 1996.

How is it we can play like that only after we go so far behind? There's no doubt we would have won if we showed the same attitude throughout as we did in the last 15 minutes.

We started talking and half-jokingly, I think, I asked if he would be in (the movie), and he said 'Yeah, I could do that,'. 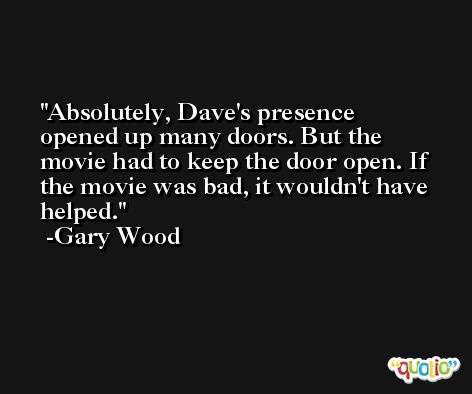 It was fairly nothing. It came through and had a good stiff wind, but that was about it.

We've definitely got to go there and put in a better performance than we did the other week. 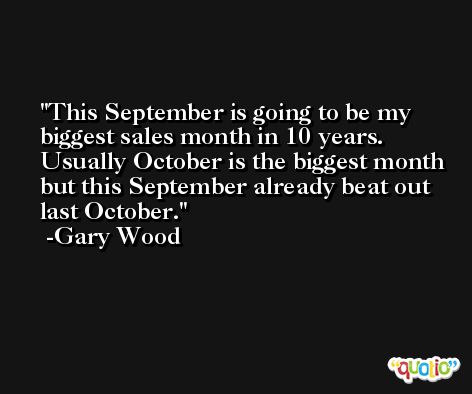 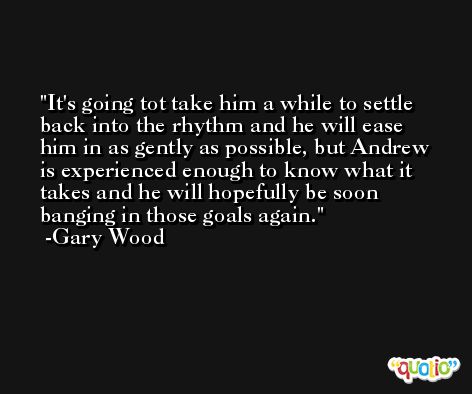