"Gary Lamar Walker" is a former American football defensive end who played eleven seasons in the National Football League (NFL). He played college football for Auburn University, and was selected in the fifth round of the 1995 NFL Draft by the Houston Oilers. He also played for the Tennessee Titans/Tennessee Oilers, Jacksonville Jaguars and Houston Texans.

Everybody's got to be on the same page.

Hopefully everyone has the same mindset. Hopefully we can get this thing turned around. We're in the fourth year of this franchise, and we've got the best team we've had since we started. So I tell you, I feel good about our team and our season. And I feel good about playing this week and going up to Buffalo. 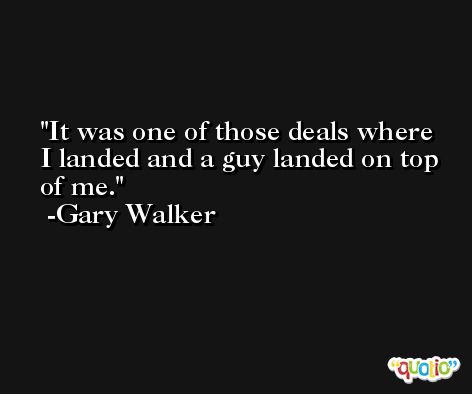 Facing Dallas, it's bigger than your biggest rival ever in college or high school. It's a real rivalry and we haven't even played in a regular-season game yet, so it's something just growing on its own.

He's our best athlete on defense. 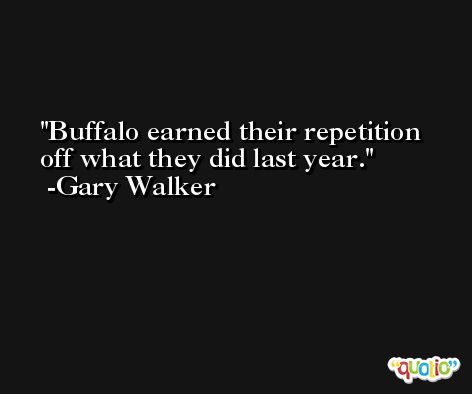 There's something special about beating Pittsburgh. 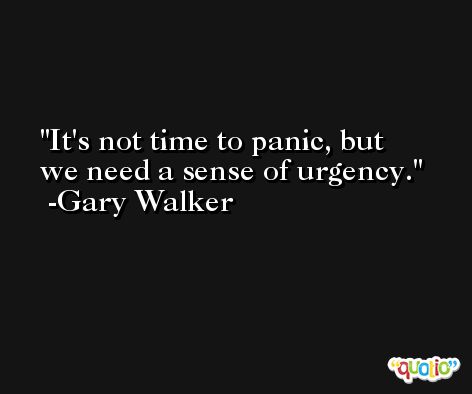