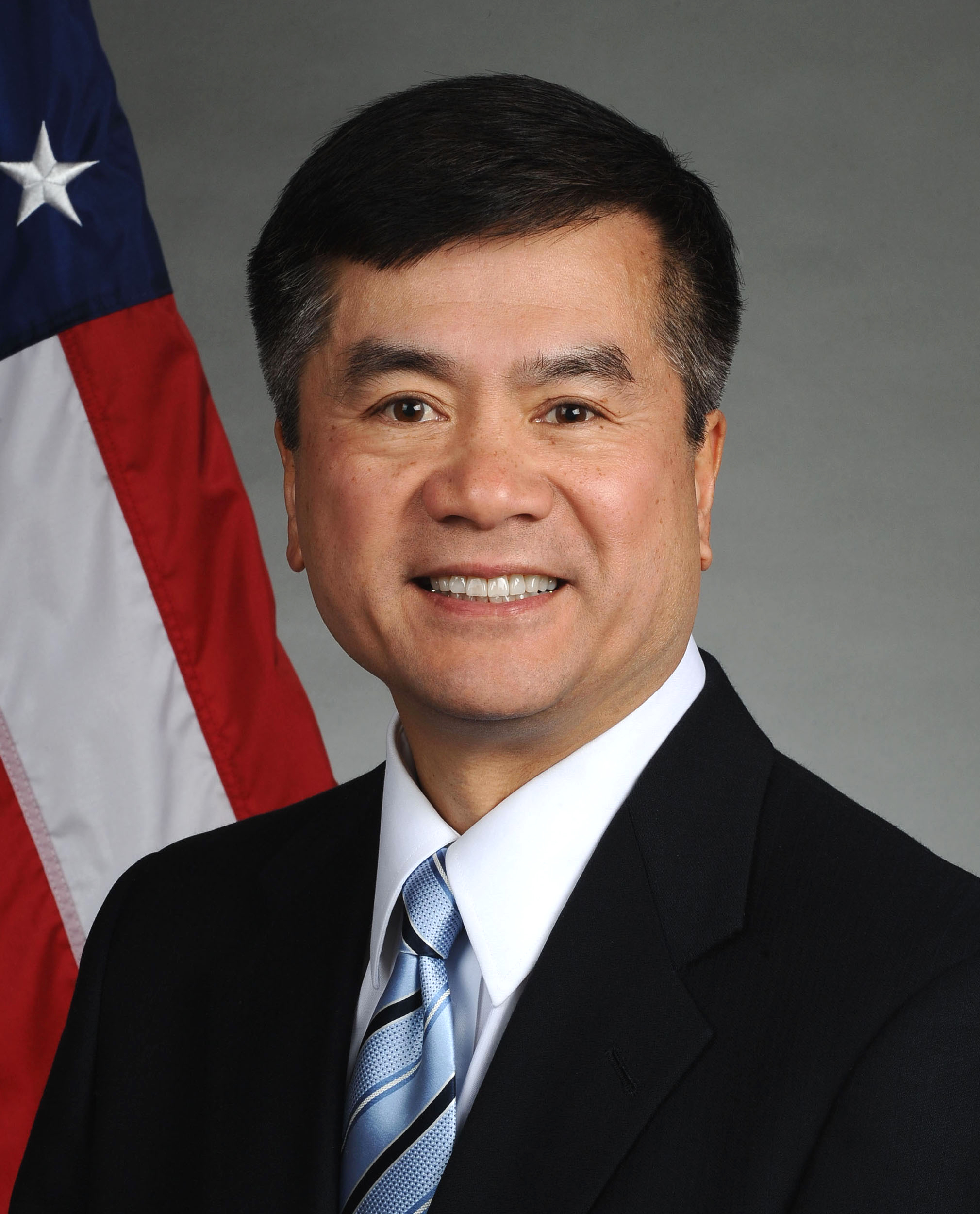 If you enjoy these quotes, be sure to check out other famous politicians! More Gary Locke on Wikipedia.

I am not going to get too carried away, ... But it is a good three points and we have made a pleasing start to the season. We have a lot of cracking young players who can only go on to achieve bigger and better things.

This is a large, fast-moving fire that already has caused at least $1 million in damage, ... More than 600 men and women have been fighting it ... and now we need to give them help urgently. 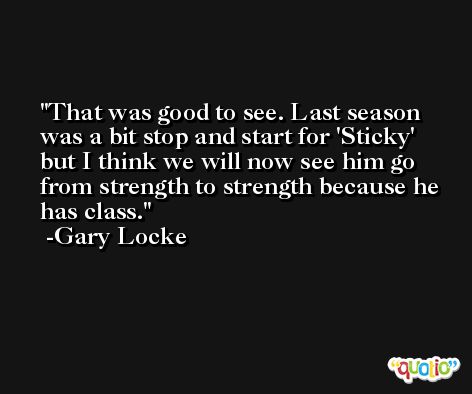 Federal officials assured us that Washington state is not under any credible threat.

It's funny, when I speak to people they can't believe I'm only 30. It's probably because of all the wrinkles on my face. 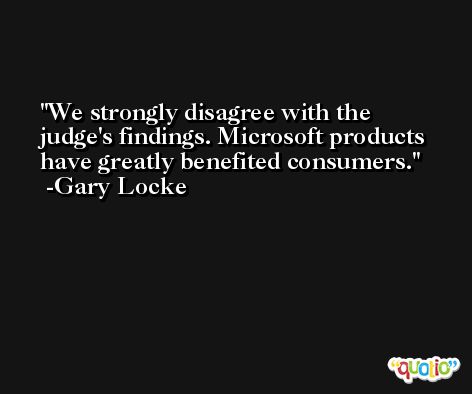 Our hearts go out to the hundreds of people whose homes have been endangered by floods and mudslides.

We support Microsoft and expect Microsoft ultimately will prevail in these legal proceedings. 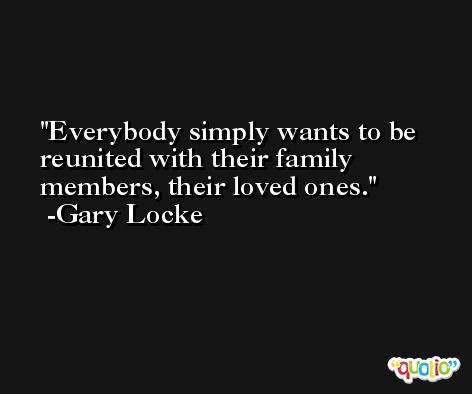