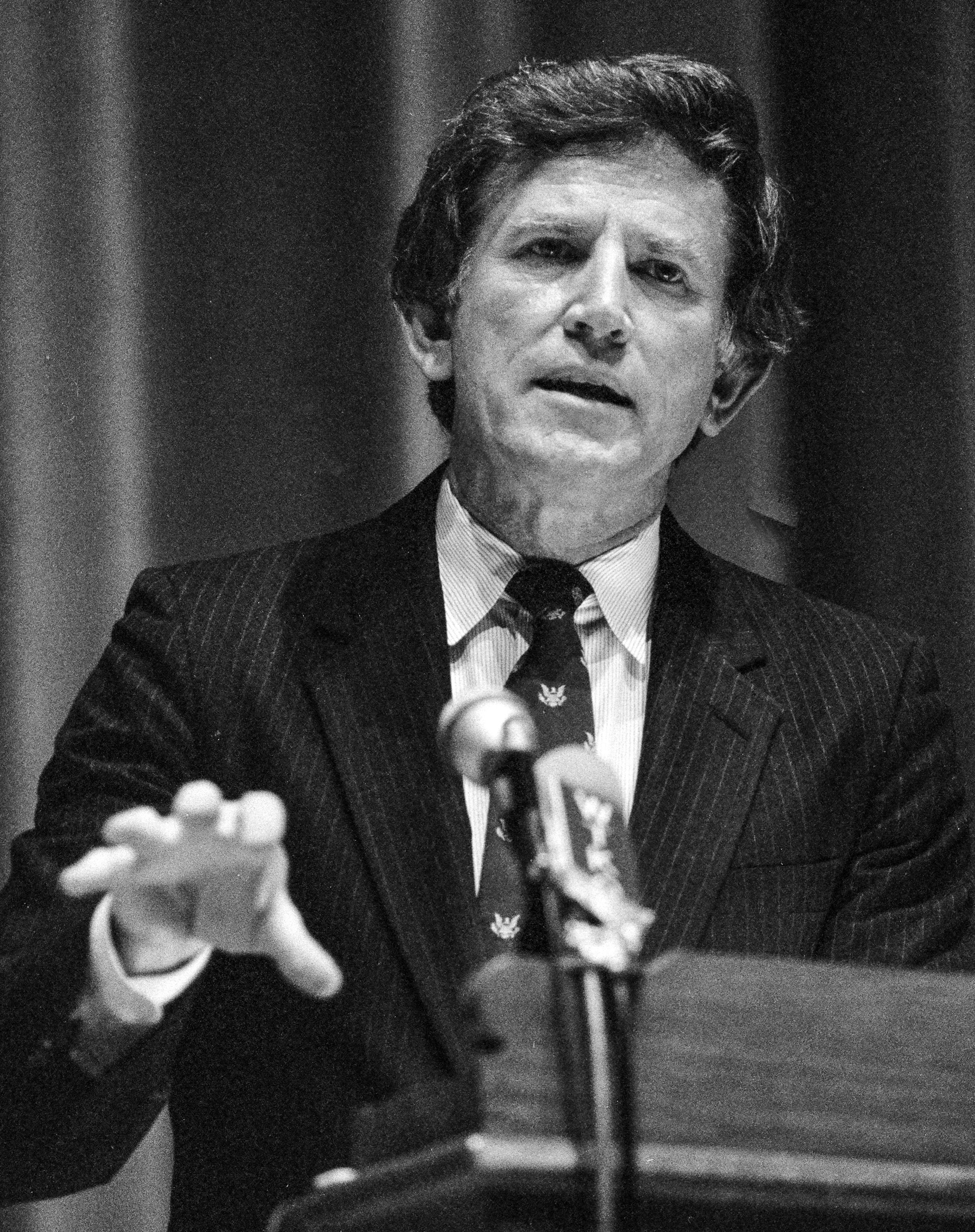 If you enjoy these quotes, be sure to check out other famous politicians! More Gary Hart on Wikipedia.

Is the standard for preemption under international law. 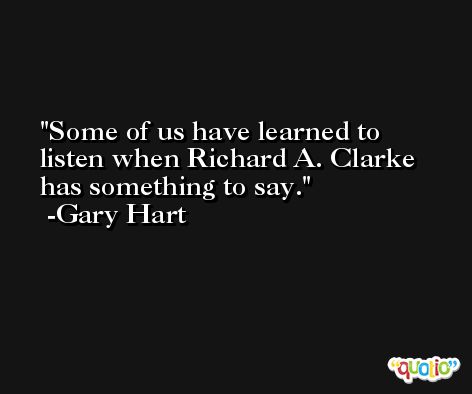 There is always some fig leaf being used.

If you want the government off your back, get your hands out of its pockets. 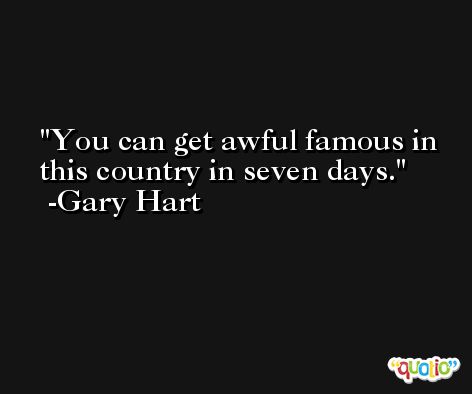 What this administration has done ... is to say that until someone tells us that 19 men are going to hijack four airplanes and fly them into the World Trade Centers and the Pentagon at 9 a.m. on September 11, we are not accountable, ... In the Money.

There was no Democratic leader telling the American people the truth about how the war in Iraq is absorbing so many resources it's making our country more vulnerable and less secure. 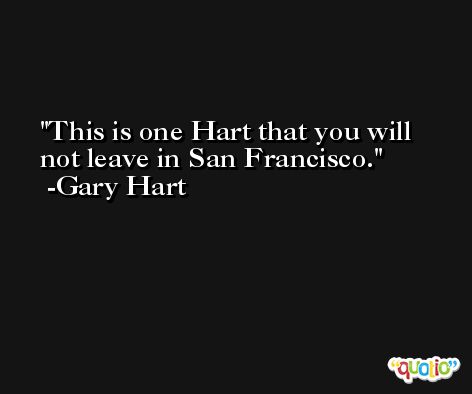