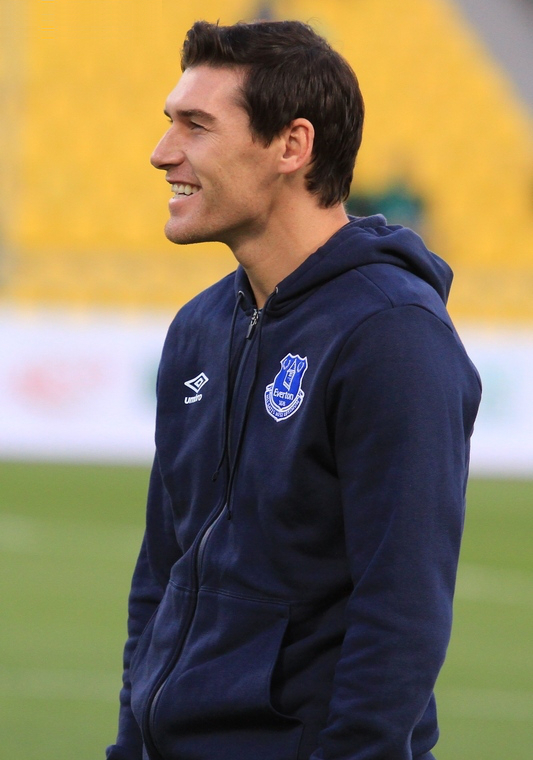 "Gareth Barry" is an English Association football/footballer who plays as a midfielder for Everton F.C./Everton.

Barry moved to Aston Villa F.C./Aston Villa from Brighton & Hove Albion F.C./Brighton & Hove Albion as a youngster, and spent 12 years at the club. He Captain (association football)/captained Aston Villa and is ninth in their Aston Villa F.C. statistics and records#Most appearances/all-time list of appearances. In June 2009, he joined Manchester City F.C./Manchester City, where he won the FA Cup in 2011 and the Premier League title the following season. After a season on loan, he joined Everton on a 3-year contract in July 2014.

Barry is a former England national football team/England international, having won his first full cap (sport)/cap in 2000 and captained the side in 2010 in a friendly against Egypt. He earned 53 caps in total, scoring 3 goals, and was included in England's squads at UEFA Euro 2000 and the 2010 FIFA World Cup.

Since Freddie Bouma got injured, I've been at left back. It's been great playing behind James as he looks just as comfortable there. He's the type of player who you just get the ball to his feet and watch him show his skills.

If they could have brought him back, they probably would have done. It's worked out well for us, being able to keep him until the end of the season, but, in the long run, he's Newcastle's player, it's down to them and James will have to do what he's told. 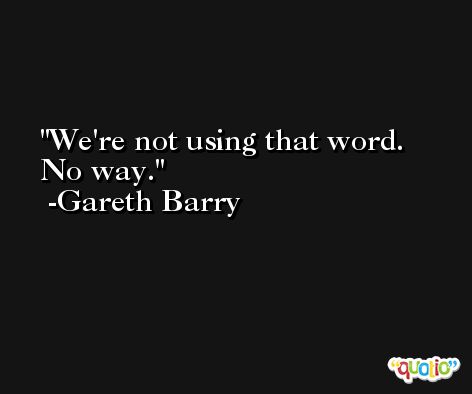