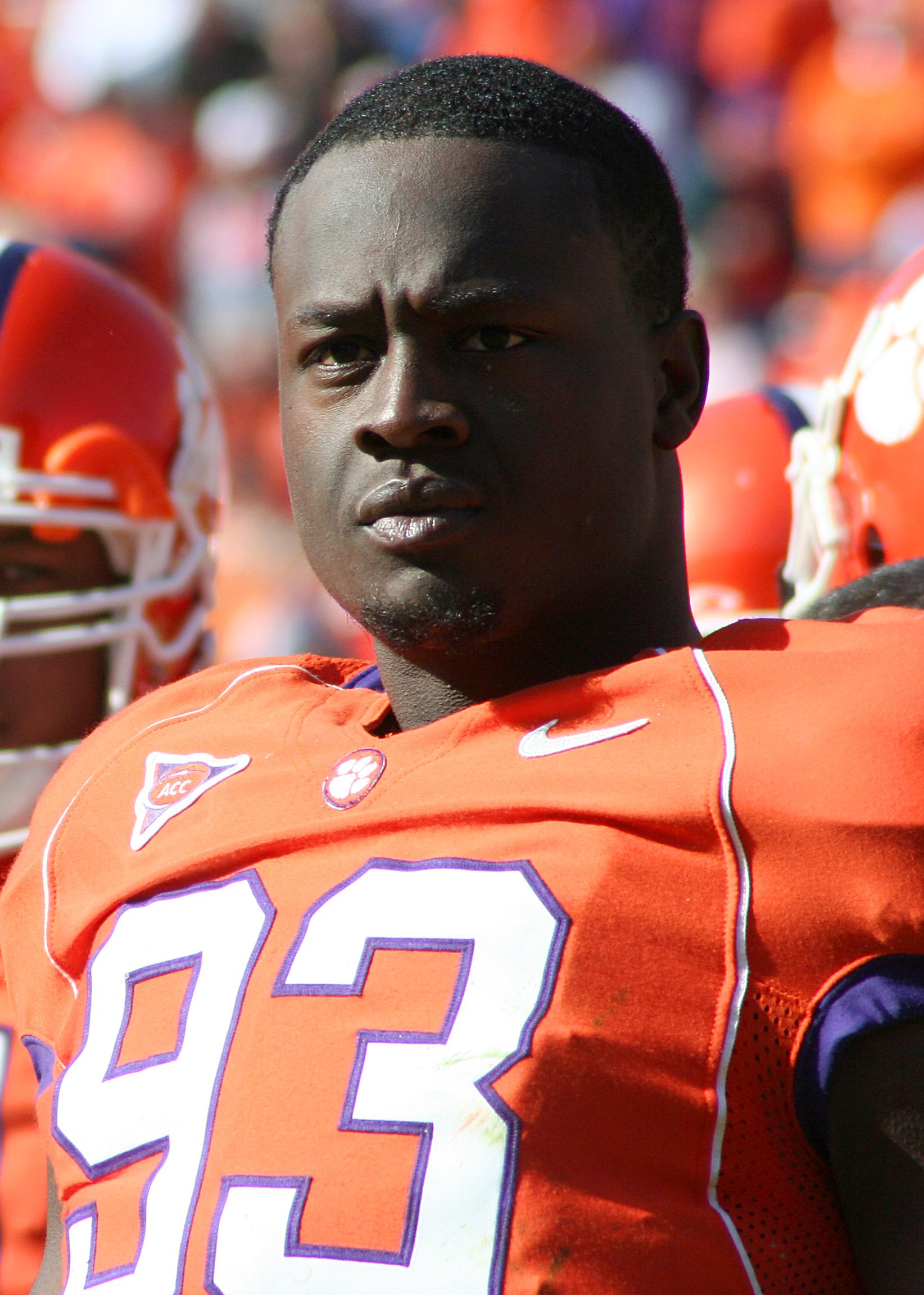 "Gaines Adams" was an American professional American football/football player who was a defensive end in the National Football League (NFL) for three seasons. He played college football for Clemson University, and was recognized as a unanimous All-American. He was drafted in the first round of the 2007 NFL Draft, and played professionally for the Tampa Bay Buccaneers and Chicago Bears of the NFL. Adams died unexpectedly in 2010 from a previously undetected heart condition.

I met with Coach Bowden and he gave me some good information. I believe another year will also give me a chance to be a higher draft choice.

It's like, that man's playing his heart out, and we have to do the same thing. Younger guys see that and understand how they have to play the game. 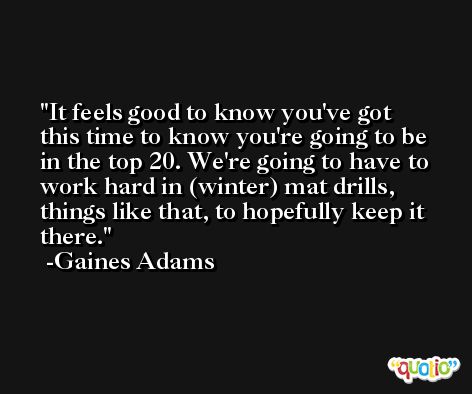 We knew we were missing some tackles. This means we're going to make sure we send more people to the ball. That's what we'll need this week.

That was a (missed assignment). The guy was holding him, man, but you can't wait on a ref to make the play. The cat safety didn't get outside. He failed, we all failed. 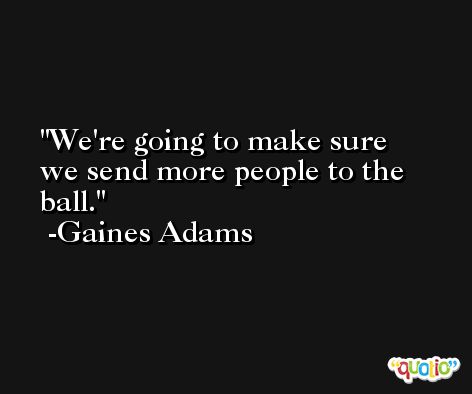