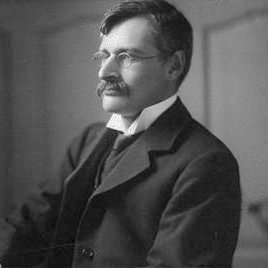 Many of his writings promoted the Whig (British political faction)/Whig Party, an important aspect of British politics from the 17th century to the mid-19th century, and its successor, the Liberal Party. Whigs and Liberals believed the common people had a more positive effect on history than did royalty and that democratic government would bring about steady social progress.

If you enjoy these quotes, be sure to check out other famous historians! More G. M. Trevelyan on Wikipedia.

Education... has produced a vast population able to read but unable to distinguish what is worth reading.

Disinterested intellectual curiosity is the life blood of real civilization. 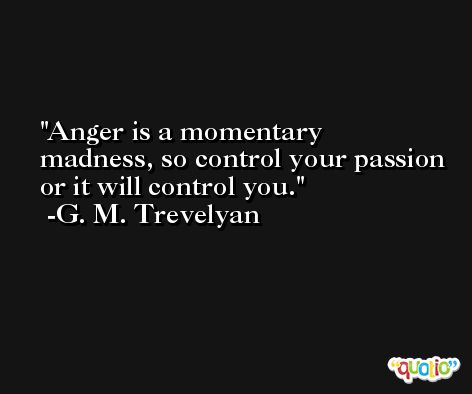 If the French noblesse had been capable of playing cricket with their peasants, their chateaux would never have been burnt.

One half who graduate from college never read another book. 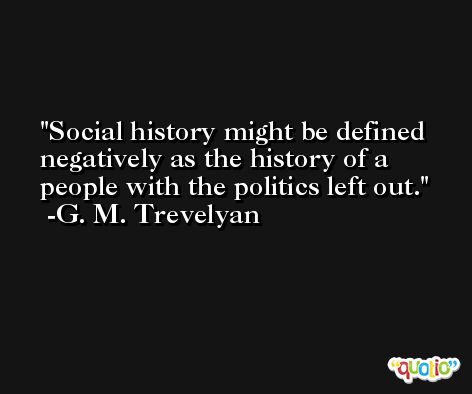 Action springs not from thought, but from a readiness for responsibility.

Education... has produced a vast population able to read but unable to distinguish what is worth reading, an easy prey to sensations and cheap appeals. 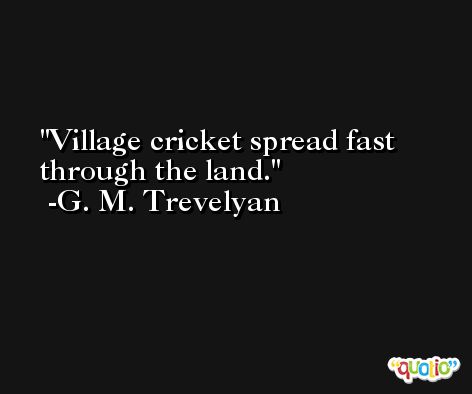 The best job goes to the person who can get it done without passing the buck or coming back with excuses. 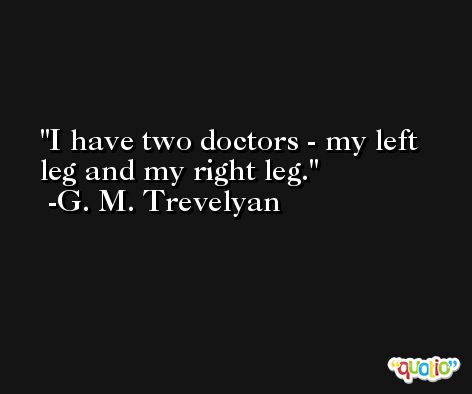 Socrates gave no diplomas or degrees, and would have subjected any disciple who demanded one to a disconcerting catechism on the nature of true knowledge.

The best historian is he who combines knowledge of the evidence with the largest intellect, the warmest human sympathy and the highest imaginative powers.