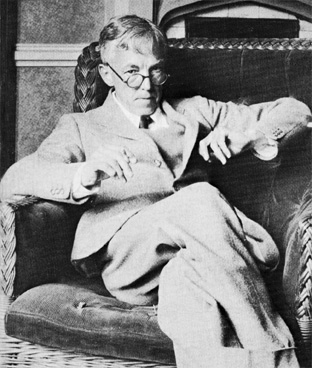 "Godfrey Harold" "Hardy" Fellow of the Royal Society/FRS (7 February 1877 – 1 December 1947) was an English mathematics/mathematician, known for his achievements in number theory and mathematical analysis.

He is usually known by those outside the field of mathematics for his essay from 1940 on the aesthetics of mathematics, A Mathematician's Apology, which is often considered one of the best insights into the mind of a working mathematician written for the layman.

Starting in 1914, he was the mentor of the Indian mathematician Srinivasa Ramanujan, a relationship that has become celebrated. Hardy almost immediately recognised Ramanujan's extraordinary albeit untutored brilliance, and Hardy and Ramanujan became close collaborators. In an interview by Paul Erd?s, when Hardy was asked what his greatest contribution to mathematics was, Hardy unhesitatingly replied that it was the discovery of Ramanujan. He called their collaboration "the one romantic incident in my life."

If you enjoy these quotes, be sure to check out other famous mathematicians! More G. H. Hardy on Wikipedia.

Archimedes will be remembered when Aeschylus is forgotten, because languages die and mathematical ideas do not. 'Immortality' may be a silly word, but probably a mathematician has the best chance of whatever it may mean.

It is not worth an intelligent man's time to be in the majority. By definition, there are already enough people to do that.