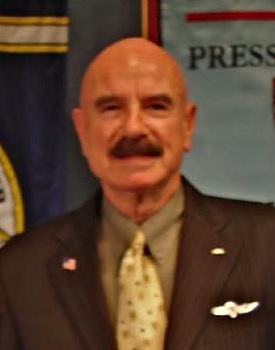 Separately, along with E. Howard Hunt, Liddy organized and directed the burglary of the Democratic National Committee headquarters in the Watergate building in May and June 1972. After five of Liddy's operatives were arrested inside the DNC offices on June 17, 1972, subsequent investigations of the Watergate scandal led to Nixon's resignation in 1974. Liddy was convicted of burglary, conspiracy (crime)/conspiracy and refusing to testify to the Senate committee investigating Watergate. He served nearly fifty-two months in federal prisons.

If you enjoy these quotes, be sure to check out other famous entertainers! More G. Gordon Liddy on Wikipedia.

They've got a big target on there: ATF. Don't shoot at that because they've got a vest on underneath that. Head shot, head shots.

Why is it there are so many more horses' asses than there are horses? 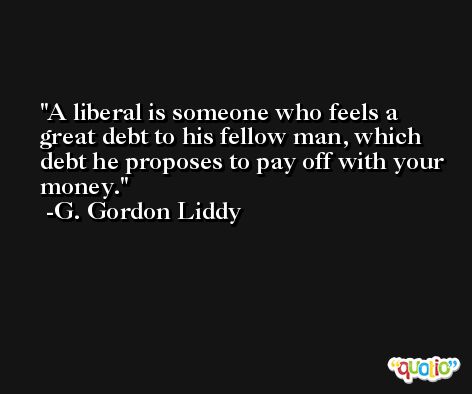 The press is like the peculiar uncle you keep in the attic - just one of those unfortunate things.

It had to do with ability and talent. It had nothing to do with politics. 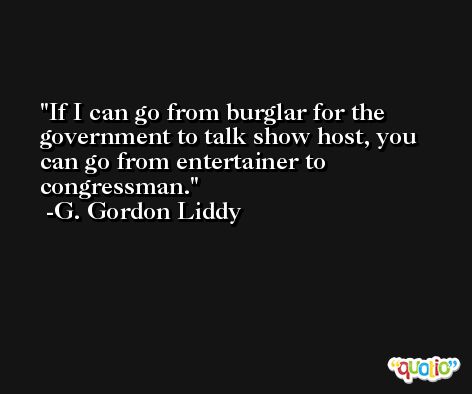 Obviously crime pays, or there'd be no crime.

Defeat the fear of death and welcome the death of fear. 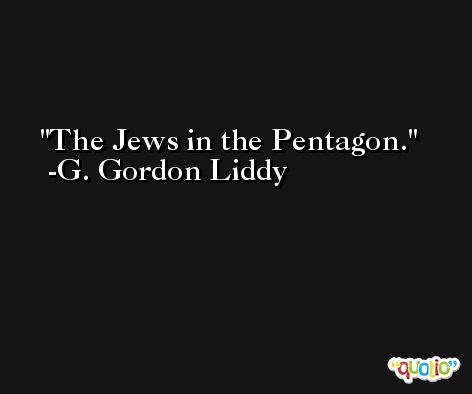