"Karl Fredrik "Freddie" Ljungberg" is a Swedish former footballer who played as a Winger (sports)/winger.

He began his career at Halmstads BK and went on to spend most of his career at Arsenal F.C./Arsenal, where he won honours including two Premier League titles and two FA Cups, scoring in two finals including the 2002 FA Cup Final/victory in 2002. After leaving Arsenal in 2007, he had short spells at a number of clubs in England, Scotland, the United States, Japan and India. An international for a full decade, Ljungberg earned 75 caps and was captain of the Sweden national football team/Swedish national team until he announced his international retirement after UEFA Euro 2008.

Ljungberg was a model for Calvin Klein underwear until 2007. He previously represented brands such as Nike, Inc./Nike, Procter & Gamble, L'Oreal and currently represents Puma AG/Puma, ESPN and Pepsi, as well as running his own blog since October 2009.

We are much fresher this time. After we scored the second goal (against Bulgaria) we really started to pass the ball around on the floor and they were the ones to get tired.

I got a kick on my calf after four minutes in Sunday's Premiership game with Newcastle and now the calf is like a dead leg. 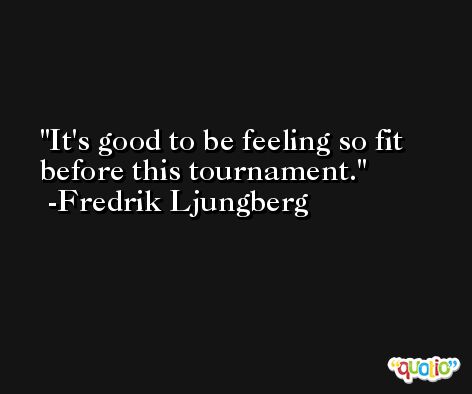 We don't feel any pressure. We'll keep our feet on the ground and we know that if we play well, we will be able to get a good result.

We are very happy, obviously. 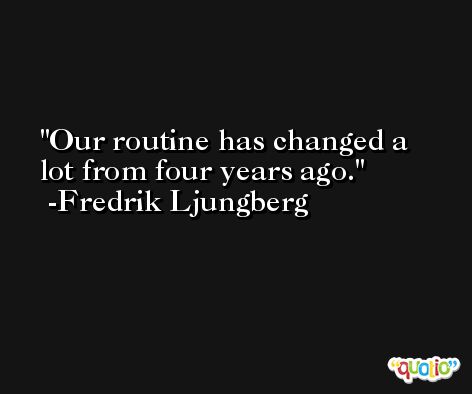 It was great to score but we didn't win so of course we're disappointed. I think we played well and created quite a few goal chances but unfortunately we did not manage to convert them.

There have been problems in the past and it's difficult to get them out of your mind. It's important for us to calm down and play our football because that's what we do best. If you don't and it gets physical, some of us aren't that big. 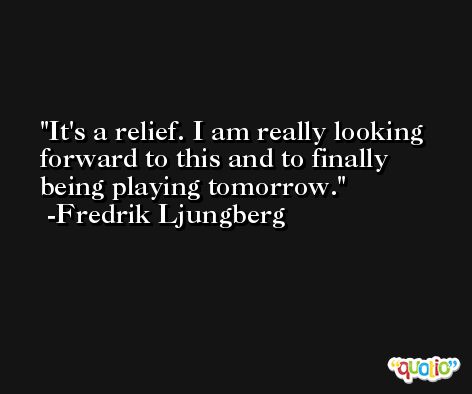