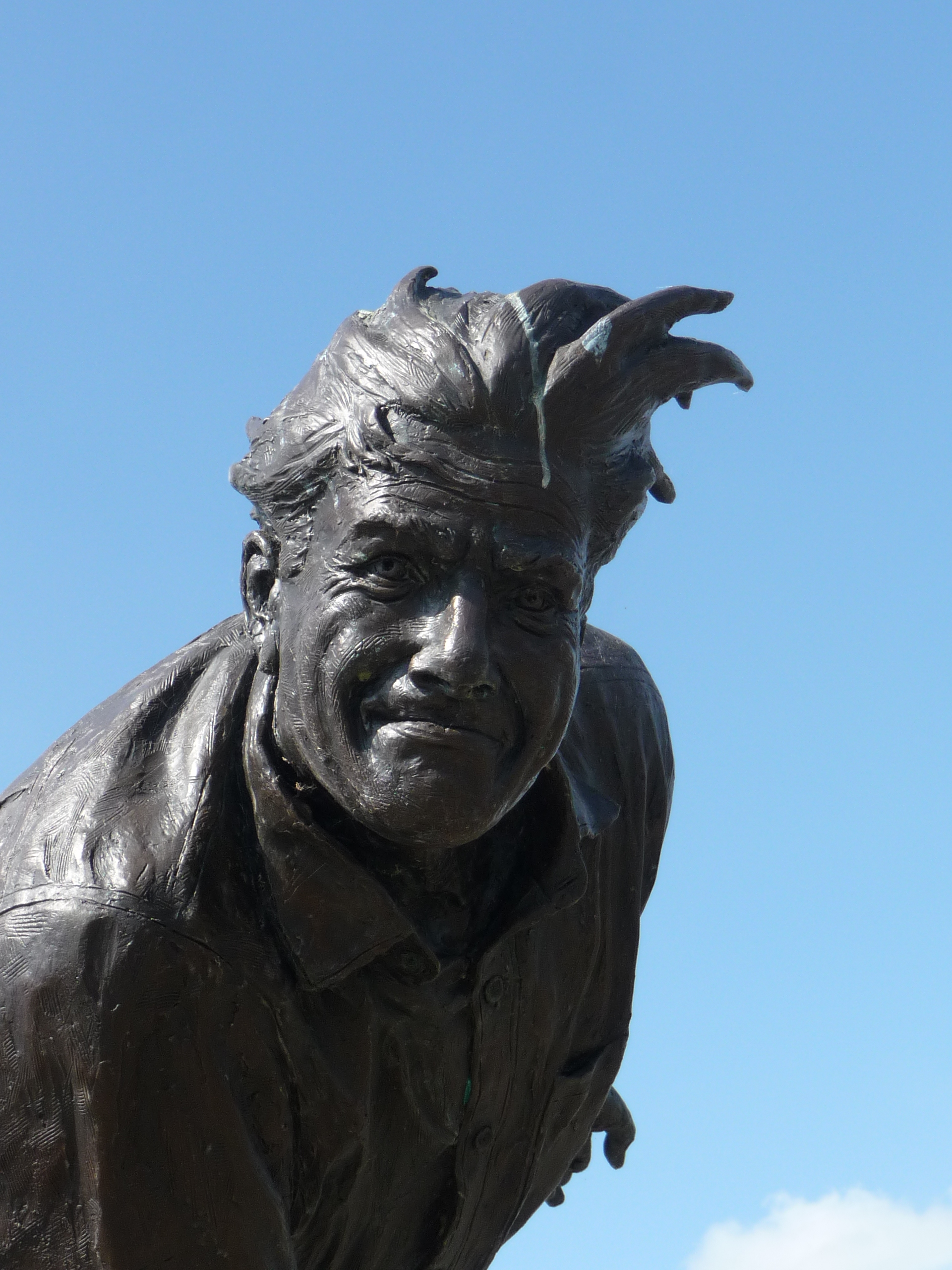 "Frederick Sewards "Fred" Trueman", Officer of the Order of the British Empire/OBE was an English (people)/English cricketer, mainly active from 1948 to 1968, who played for Yorkshire County Cricket Club/Yorkshire and England national cricket team/England. He had Amateur status in first-class cricket#Distinction between amateurs and professionals/professional status and later became an author and Presenter/broadcaster. He was born in Stainton, South Yorkshire/Stainton, West Riding of Yorkshire, and died in Steeton with Eastburn, West Yorkshire. He appeared in 603 first-class cricket/first-class matches as a righthanded batting (cricket)/batsman who bowling (cricket)/bowled right arm fast bowling/fast. He scored 9,231 run (cricket)/runs with a highest score of 104 and held 439 catches. He took 2,304 wickets with a best analysis of eight for 28. In 67 Test cricket/Test appearances, he scored 981 runs with a highest score of 39not out/* and held 64 catches. He took a then world record 307 Test wickets with a best analysis of eight for 31.

It's a cause for concern in terms of indifference or risk-taking.

At the Oval the ground was packed, people sitting on the grass, cheering everything; just like it will be next weekend I guess.

The definitive volume on the finest bloody fast bowler that ever drew breath. 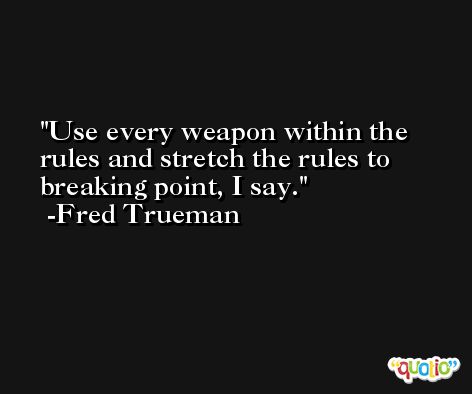 There was enormous excitement around the country just as there is now.