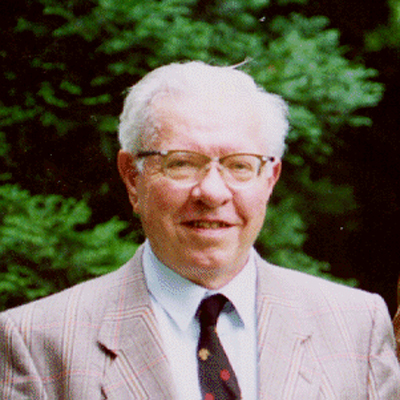 "Sir Fred Hoyle" Fellow of the Royal Society/FRS was an English astronomer noted primarily for the theory of stellar nucleosynthesis and his often controversial stances on other Cosmology/cosmological and scientific matters—in particular his rejection of the "Big Bang" theory, a term originally coined by him on BBC radio. In addition to his work as an astronomer, Hoyle was a List of science fiction authors/writer of science fiction, including a number of books co-written with his son Geoffrey Hoyle. Hoyle spent most of his working life at the Institute of Astronomy, Cambridge/Institute of Astronomy at Cambridge and served as its director for a number of years. He died in Bournemouth, England, after a series of strokes.

If you enjoy these quotes, be sure to check out other famous scientists! More Fred Hoyle on Wikipedia.

There is a coherent plan in the universe, though I don't know what it's a plan for. 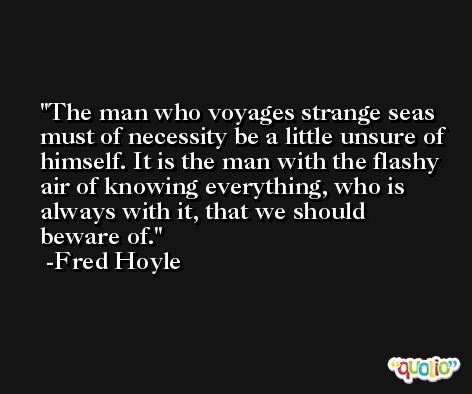 Once I had learnt my twelve times table (at the age of three) it was downhill all the way.

Space isn't remote at all. It's only an hour's drive away if your car could go straight upwards. 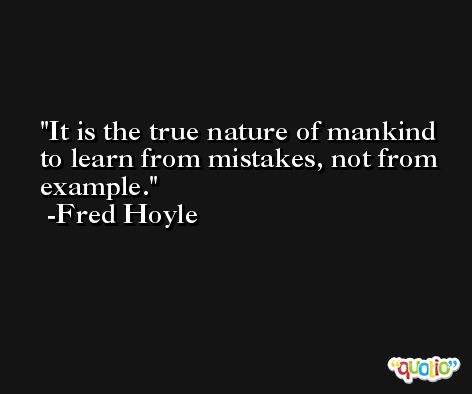