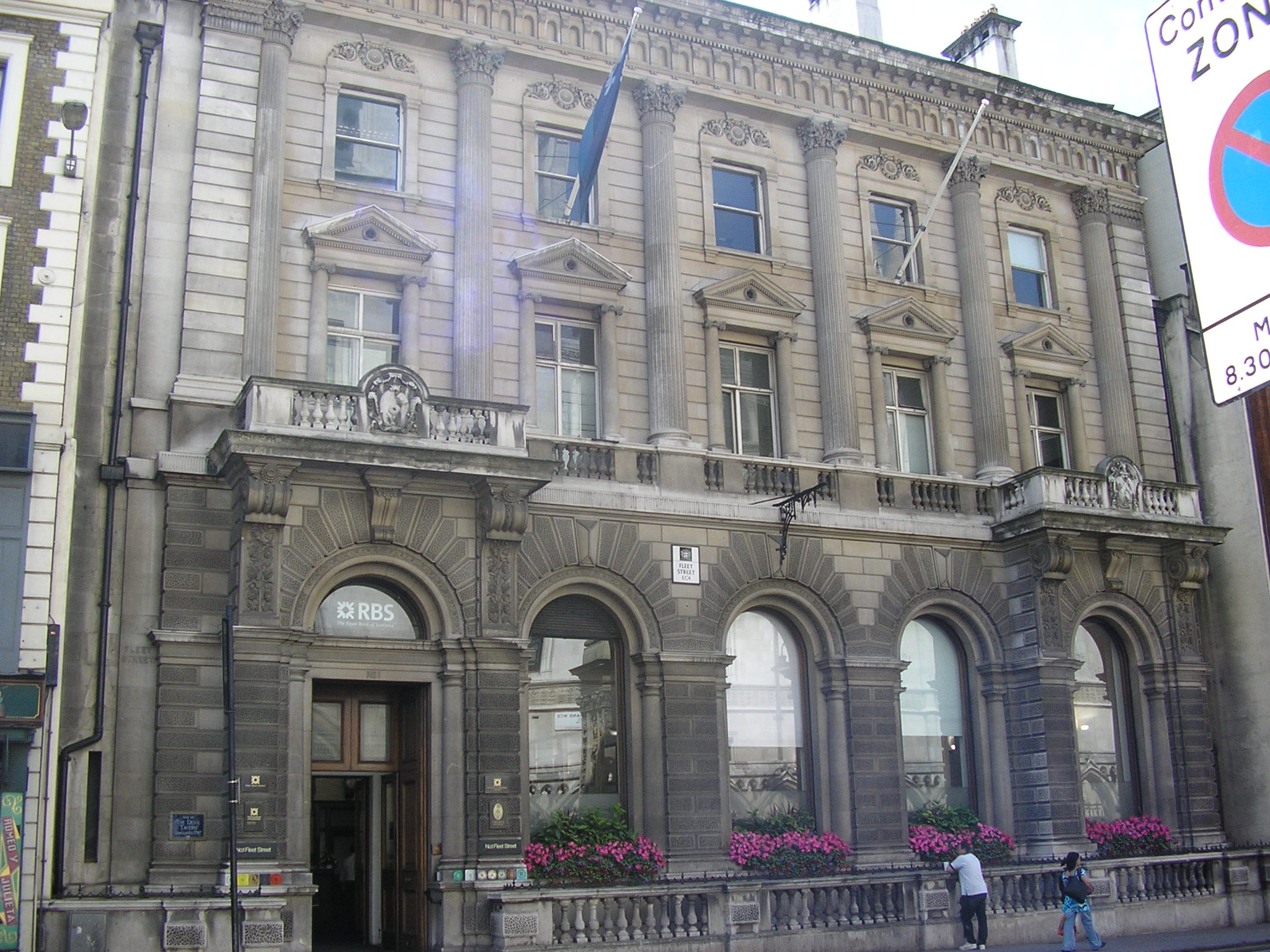 "Frederick Anderson "Fred" Goodwin", Fellow of the Royal Society of Edinburgh/FRSE Chartered Institute of Bankers in Scotland/FCIBS is a Scottish chartered accountant and former banker who was Chief Executive Officer (CEO) of the Royal Bank of Scotland Group (RBS) between 2001 and 2009.

From 2000 to 2008 he presided over RBS's rapid rise to global prominence as the world's largest company by assets (£1.9 trillion), and fifth-largest bank by stock market value and its even more rapid fall as RBS was forced into effective nationalisation in 2008. On 11 October 2008, Goodwin officially announced his resignation as chief executive and an early retirement, effective from 31 January 2009 – a month before RBS announced that its 2008 loss totalled £24.1 billion, the largest annual loss in UK corporate history.

From January 2010 he was employed as a senior adviser to RMJM, an international architecture firm. He left the position after less than a year.

Goodwin's knight bachelor/knighthood, awarded in 2004 for "services to banking", was annulled on 1 February 2012.

We have enjoyed excellent working relationships with CGNU and can see further possibilities for future cooperation.

The deal we have announced, from Royal Bank's perspective, is low risk. 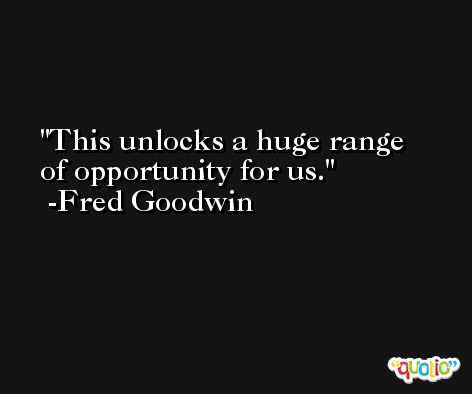 Our aim in Europe is to grow organically. We're not considering any acquisitions.

It's a very well-established business with significant distribution channels. Our ability to tap into those remains to be seen, but having a partner of this quality and scale gives us access to China that would be inconceivable without the partnership. 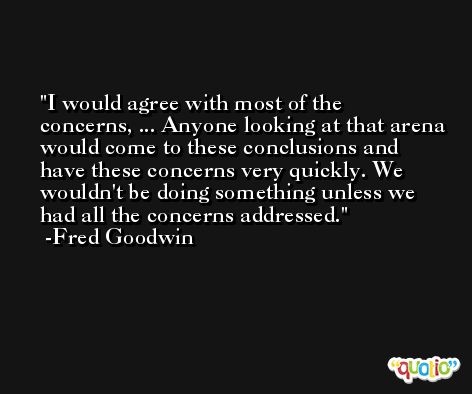 Clear leadership and support for our frontline staff is of critical importance to the future growth and development of the Group.

The Mellon transaction is a logical and low-risk extension of the Citizens franchise which is not only a good deal in its own right, but opens a range of additional options for us.