Widely known as a cast member on Saturday Night Live from 2002 until 2013, Armisen has portrayed characters in comedy films, including EuroTrip, Anchorman: The Legend of Ron Burgundy/Anchorman, and Cop Out (2010 film)/Cop Out. With his comedy partner Carrie Brownstein, Armisen is the co-creator and co-star of the Independent Film Channel/IFC sketch comedy series Portlandia (TV series)/Portlandia. Armisen founded ThunderAnt.com, a website that features the comedy sketches created with Brownstein, and is the bandleader for the Late Night with Seth Meyers house band, "The 8G Band".

When I was growing up, records meant everything to me.

I know I'm going to be happy way later in the future, knowing that's the way I conducted myself. 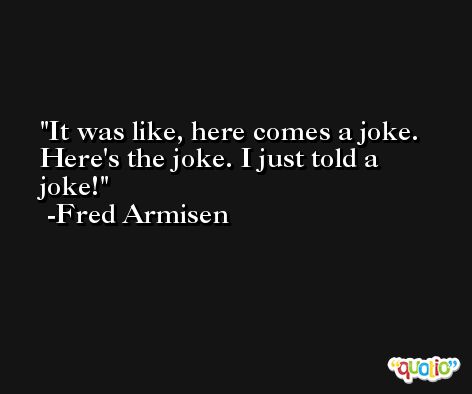 I think it comes off better on stage.