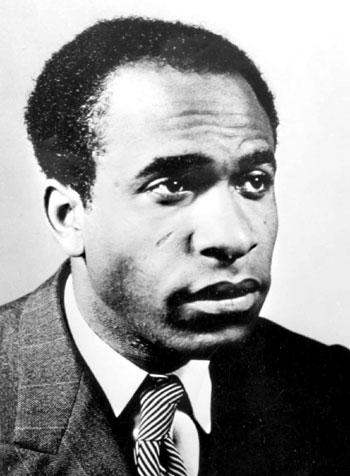 "Frantz Omar Fanon" was a Martinique-born Afro-French psychiatrist, philosophy/philosopher, revolutionary, and writer whose works are influential in the fields of post-colonial studies, critical theory, and post-Marxism. As an Intellectualism/intellectual, Fanon was a Political radicalism/political radical, and an existentialism/existentialist Marxist humanism/humanist concerned with the psychopathology of colonization, and the human, social, and cultural consequences of decolonization.

In the course of his work as a physician and psychiatrist, Fanon supported the Algerian War of Independence from France, and was a member of the National Liberation Front (Algeria)/Algerian National Liberation Front. For more than four decades, the life and works of Frantz Fanon have inspired national liberation movements/movements in Palestine, Sri Lanka, the U.S. and South Africa.

If you enjoy these quotes, be sure to check out other famous psychologists! More Frantz Fanon on Wikipedia.

However painful it may be for me to accept this conclusion, I am obliged to state it: for the black man there is only one destiny. And it is white.

In the world through which I travel, I am endlessly creating myself. 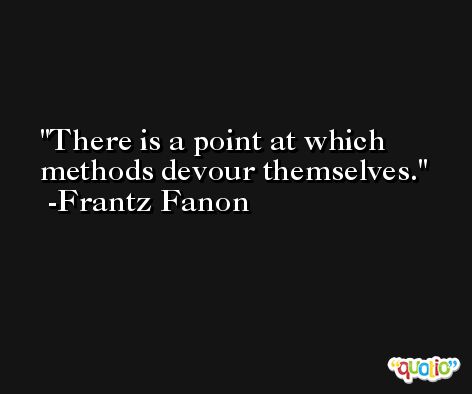 Fervor is the weapon of choice for the impotent.

For the black man there is only one destiny. And it is white. 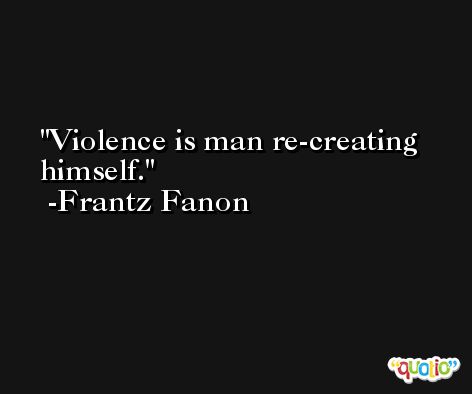 He who is reluctant to recognize me opposes me.

What I call middle-class society is any society that becomes rigidified in predetermined forms, forbidding all evolution, all gains, all progress, all discovery. I call middle-class a closed society in which life has no taste, in which the air is tainted, in which ideas and men are corrupt. And I think that a man who takes a stand against this death is in a sense a revolutionary.