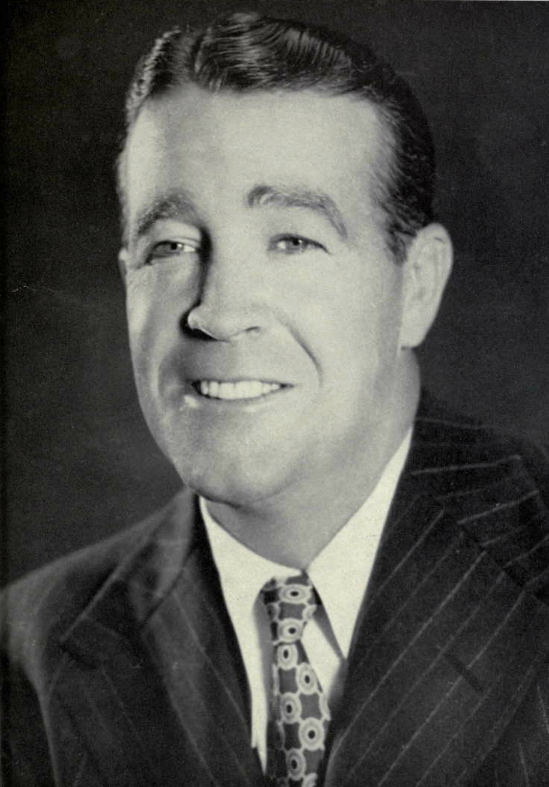 "Francis William Leahy" was an American football player, coach, college athletics administrator, and professional sports executive. He served as the head football coach at Boston College from 1939 to 1940 and at the University of Notre Dame from 1941 to 1943 and again from 1946 to 1953, compiling a career college football record of 107–13–9. His winning percentage of .864 is the second best in Division I (NCAA)/NCAA Division I football history, trailing only that of fellow Notre Dame Fighting Irish football/Notre Dame Fighting Irish coach, Knute Rockne, for whom Leahy played from 1928 to 1930. Leahy played on two Notre Dame teams that won College football national championships in NCAA Division I FBS/national championships, in 1929 and 1930, and coached four more, in 1943, 1946, 1947, and 1949. Leahy was also the athletic director at Notre Dame from 1947 until 1949 when he passed the role to the Notre Dame Fighting Irish men's basketball/Fighting Irish basketball coach, Moose Krause, so that he could focus on football coaching. Leahy served as the general manager for the San Diego Chargers/Los Angeles Chargers of the American Football League (AFL) during their inaugural season in 1960. He was inducted into the College Football Hall of Fame as a coach in 1970.

If you enjoy these quotes, be sure to check out other famous coaches! More Frank Leahy on Wikipedia.

Egotism is the anesthetic that dulls the pain of stupidity.

There are no shortcuts in life -- only those we imagine. 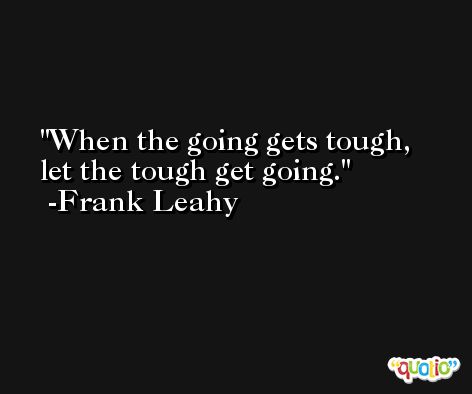 Give me a lead of 14-0 at halftime and I will dictate the final score.