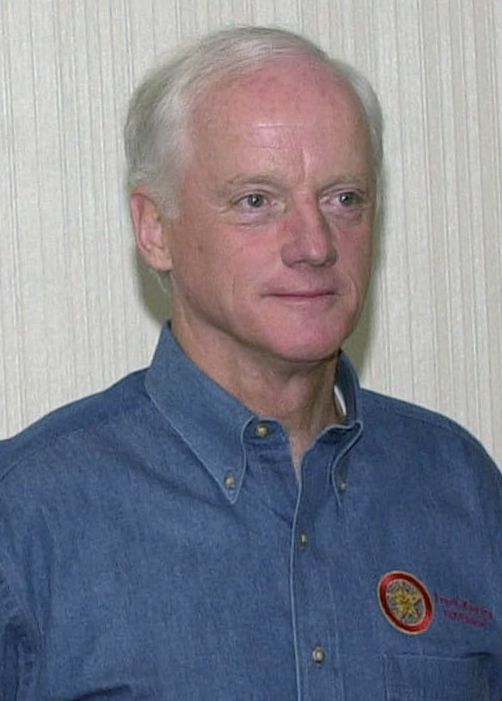 "Francis Anthony "Frank" Keating" is an United States/American politician from Oklahoma. He served as the List of Governors of Oklahoma/25th governor of Oklahoma from 1995 to 2003.

, Keating is one of only three governors in Oklahoma history in addition to George Nigh and Brad Henry to hold consecutive terms and the only United States Republican Party/Republican to accomplish that feat. As governor, he oversaw the state's response to the Oklahoma City bombing. His term was also marked by the enactment of welfare reform and tax cuts.

With or without a Social Security fix, Americans don't have enough assets to retire on. There has to be a much larger debate. 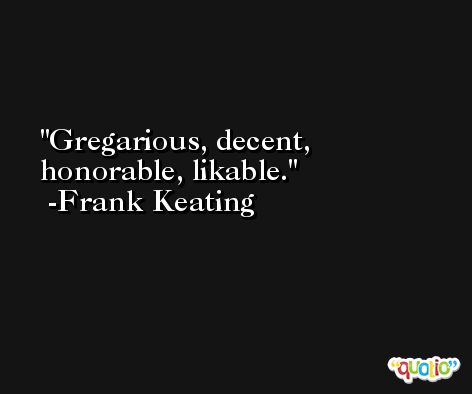 The legacy of this place is heroism and goodness. That is what we celebrate through this museum.

The best system is fortress America, ... the most sophisticated — they cannot be forged … that is a challenge for the State Department and Homeland Security. 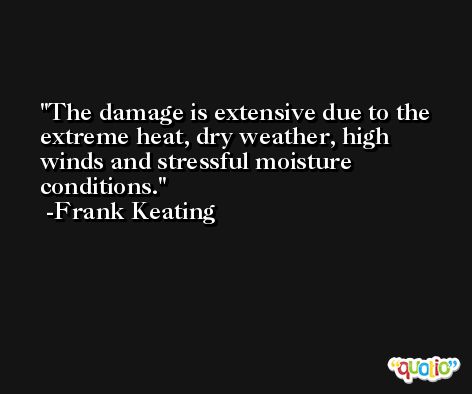 I think there are a number of bishops -- and I put Cardinal Mahony in that category -- who listen too much to his lawyer and not enough to his heart. 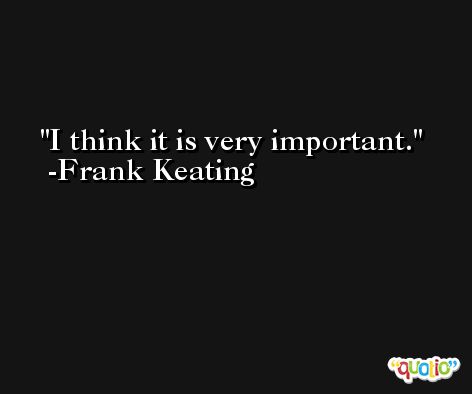