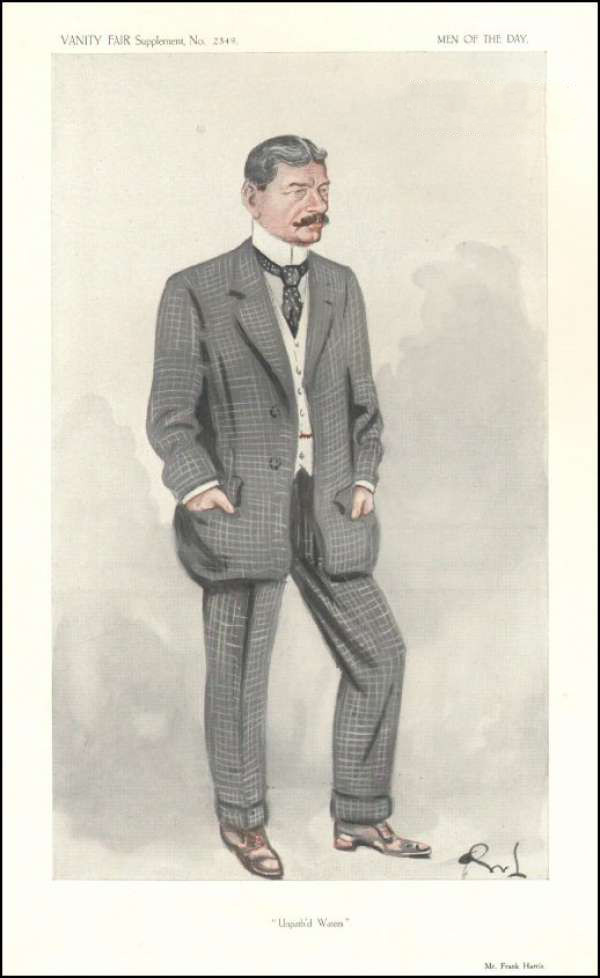 "Frank Harris" was an Editing/editor, journalist and publisher, who was friendly with many well-known figures of his day. Born in Ireland, he emigrated to America early in life, working in a variety of unskilled jobs before attending the University of Kansas to read law. He eventually became a citizen there. After graduation he quickly tired of his legal career and returned to Europe in 1882. He travelled on continental Europe before settling in London to pursue a career in journalism. Though he attracted much attention during his life for his irascible, aggressive personality, editorship of famous periodicals, and friendship with the talented and famous, he is remembered mainly for his multiple-volume memoir My Life and Loves, which was banned in countries around the world for its sexual explicitness.

If you enjoy these quotes, be sure to check out other famous writers! More Frank Harris on Wikipedia.

There is a destiny that shapes our ends rough, hew them as we will. 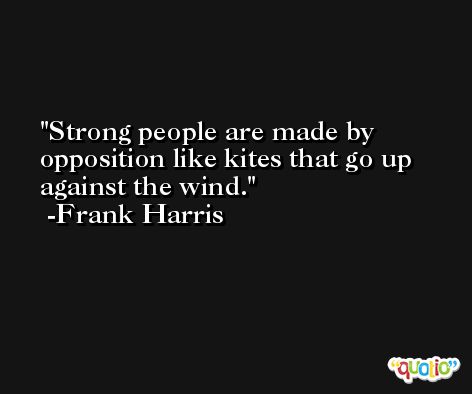 We have a factory running here. We have tons of volunteers. People pull up and volunteer and stay for a few hours to help with the stuff that's coming in.

It's something that fits very well with this community. In the future, you will see some joint projects with us and Dynamic Air. 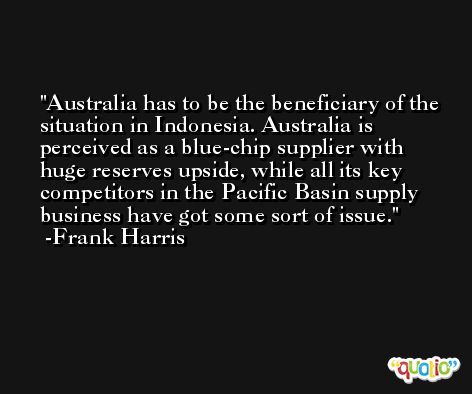 It's been a great response. We put signs out, and the next thing you know, there are lines of cars coming in, ... People have come in with box trucks, full to the top, and we've had drop-offs from churches, and police and other fire companies.

The Christian churches were offered two things: the spirit of Jesus and the idiotic morality of Paul, and they rejected the higher inspiration... Following Paul, we have turned the goodness of love into a fiend and degraded the crowning impulse of our being into a capital sin.