"Francis Escott "Frank" Hancock" was an English-born rugby union centre who played club rugby for Somerset and Cardiff RFC/Cardiff and international rugby for Wales national rugby union team/Wales. Hancock is best known as being the sport's first fourth threequarter player, which changed the formation of rugby union play that lasts to the present day. His role in the development of rugby was recognised by the International Rugby Board in 2011 with induction to the IRB Hall of Fame.

If I had one goal, it would be to help the president and other members of the board get the positives out there and continue to hammer home that it's a great school.

Historically, I'm not certain Ball State was ever given the credit it should have been. I think the PR campaign over the past few years has raised its awareness. 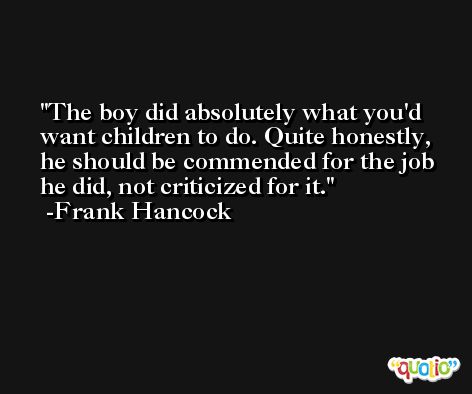