Torres started his career with Atlético Madrid, progressing through their youth system to the first team squad. He made his first team debut in 2001 and finished his time at the club having scored 75 goals in 174 La Liga appearances. Prior to his La Liga debut, Torres played two seasons in the Segunda División for Atlético Madrid, making 40 appearances and scoring seven goals.

Let's hope what we've done this week helps us to get something positive in our next games.

Valencia, Seville or Madrid would make an ideal home for the team. 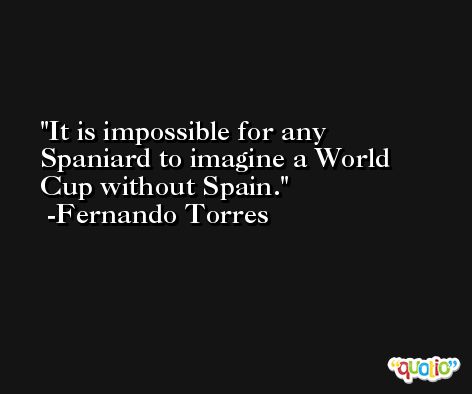 If things don't go our way we should be in the playoffs but I'm convinced we've still got a chance of finishing in first place.

I know how important that money would have been for the club and for that reason, I want to thank them for their effort in order to keep me at Atletico. The truth is that I'm very happy they didn't negotiate. 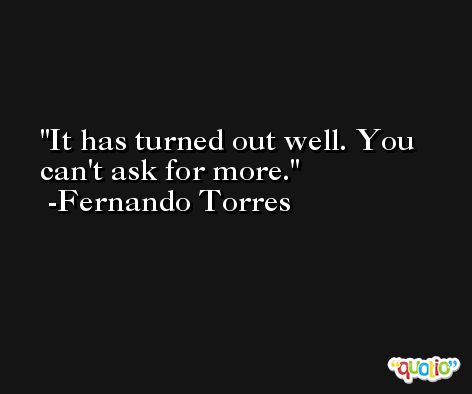 We have a clear reference point which is the game we played in Guimaraes and that finished 3-0. We have to play like we did that day.

The players really like the idea of having a permanent home where the team can feel comfortable, get more support from the fans and where our opponents will feel uncomfortable. 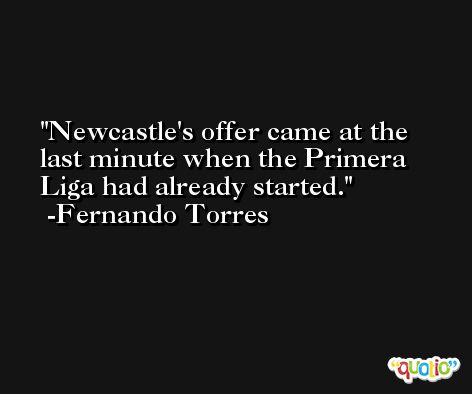