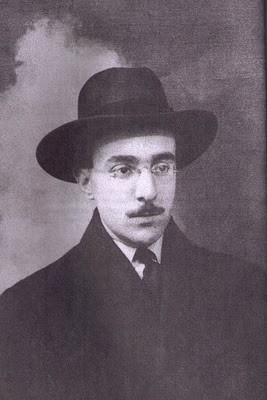 "Fernando Pessoa", born "Fernando António Nogueira Pessôa", was a Portuguese poet, writer, literary critic, translator, publisher and philosopher, described as one of the most significant literary figures of the 20th century and one of the greatest poets in the Portuguese language. He also wrote in and translated from English and French.

Pessoa was a prolific writer, and not only under his own name, for he dreamed up approximately seventy-five others. He did not call them pseudonyms because he felt that did not capture their true independent intellectual life and instead called them Heteronym (literature)/heteronyms. These imaginary figures sometimes held unpopular or extreme views.

If you enjoy these quotes, be sure to check out other famous writers! More Fernando Pessoa on Wikipedia.

Wise is he who enjoys the show offered by the world. 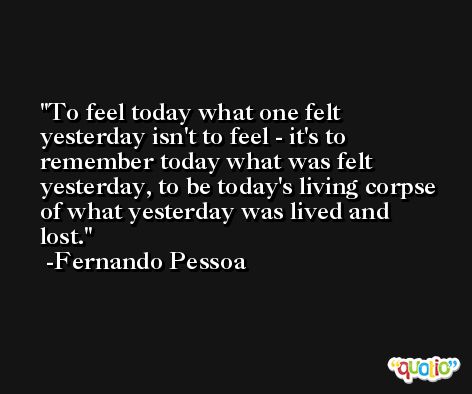 All is worthwhile if the soul is not small.

No intelligent idea can gain general acceptance unless some stupidity is mixed in with it. 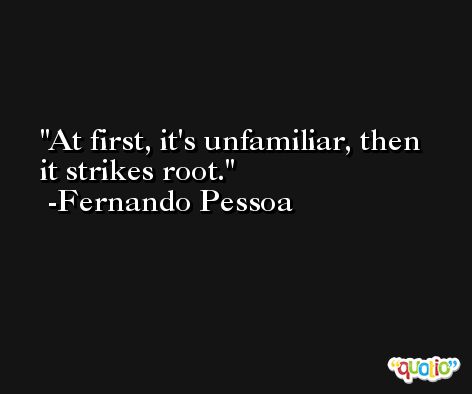 To choose ways of not acting was ever the concern and scruple of my life. 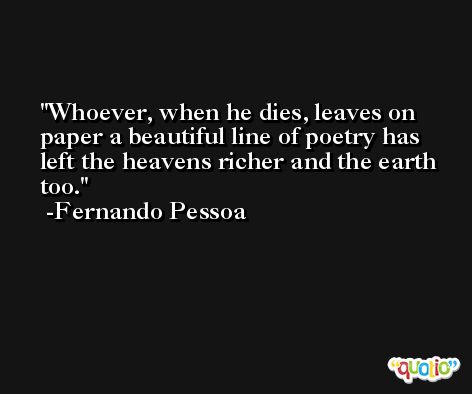