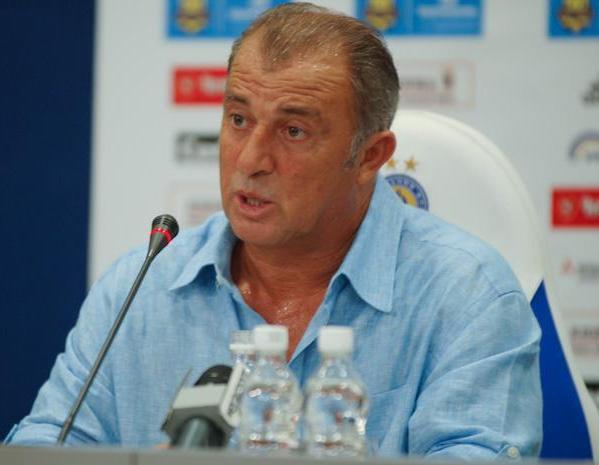 Terim has managed several clubs in Italy and Turkey, as well as the Turkish national team. In a survey conducted by the International Federation of Football History & Statistics (IFFHS) in 80 countries, he was placed among the best eight managers in the world, receiving his award at a ceremony held in Rothenburg ob der Tauber/Rothenburg, Germany, on 8 January 2001. Terim received a nomination for UEFA manager of the year 2008, and Eurosport named him the best coach at UEFA Euro 2008. In December 2008, he was ranked the seventh-best football manager in the world by World Soccer Magazine in 2008. Terim resigned as manager of Turkey in October 2009 after their failure to qualify for the 2010 FIFA World Cup finals. His last post as a club manager was at Galatasaray S.K. (football)/Galatasaray from 2011 to 2013 (his third term there).

We're not going to be afraid of taking risks. Certainly we're going to press, but we're aware that if we eat a goal, this is going to be a job left to miracles. We'll take risks at any second, but the smarter we do it, the better.

It was a good preparation for us. We'll do our best to qualify for Euro 2008. 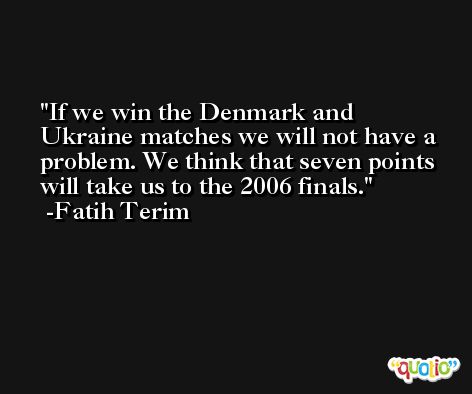 We don't have the luxury to lose.

One of the Swiss players swore at me and showed me the finger, and when he says he didn't do it, everyone believes him. 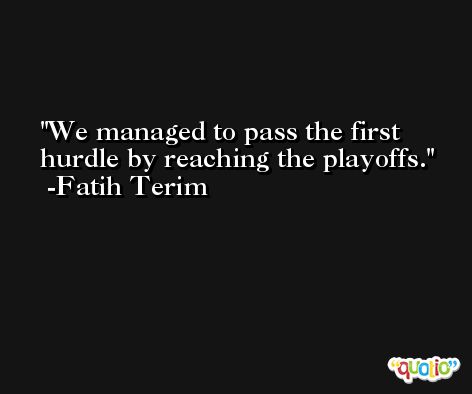