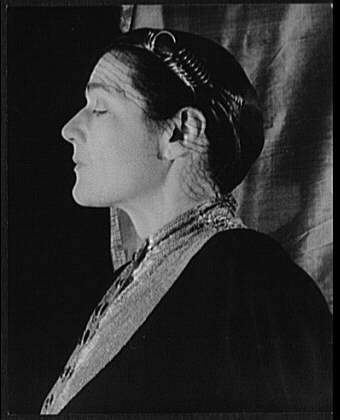 If you enjoy these quotes, be sure to check out other famous writers! More Fannie Hurst on Wikipedia.

Any writer worth the name is always getting into one thing or getting out of another thing.

It takes a clever man to turn cynic and a wise man to be clever enough not to. 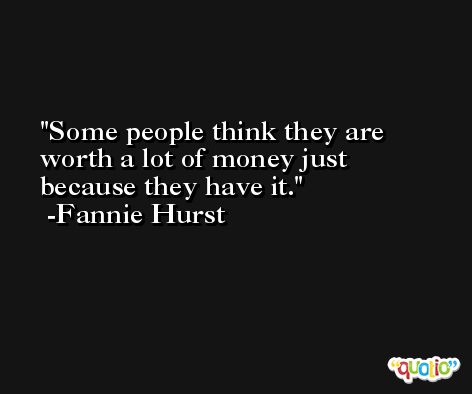 But suppose, asks the student of the professor, we follow all your structural rules for writing, what about that "something else" that brings the book alive? What is the formula for that? The formula for that is not included in the curriculum.