"Evan Esar" (1899–1995) was an United States/American humorist who wrote "Esar's Comic Dictionary" in 1943, "Humorous English" in 1961, and "20,000 Quips and Quotes" in 1968. He is known for quotes like "Statistics: The only science that enables different experts using the same figures to draw different conclusions." He also wrote The Legend of Joe Miller, which was privately printed for members of the Roxburghe Club of San Francisco by the Grabhorn Press in 1957.

His quotes are commonly found in Crossword puzzles.[http://archive.mailtribune.com/archive/2007/0321/local/stories/sya_esser.htm]

If you enjoy these quotes, be sure to check out other famous writers! More Evan Esar on Wikipedia.

Most new books are forgotten within a year, especially by those who borrow them.

The mint makes it first, it is up to you to make it last. 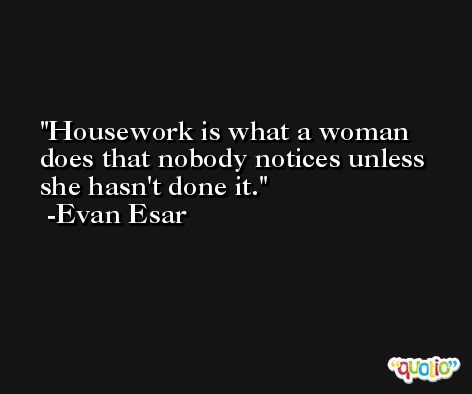 Statistician: A man who believes figures don't lie, but admits that under analysis some of them won't stand up either.

Conscience is what makes a boy tell his mother before his sister does. 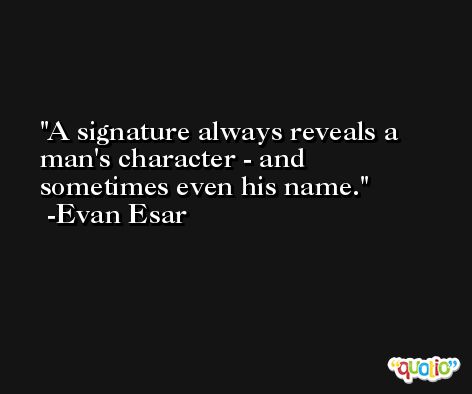 A husband is like a fire, he goes out when unattended.

America believes in education: the average professor earns more money in a year than a professional athlete earns in a whole week. 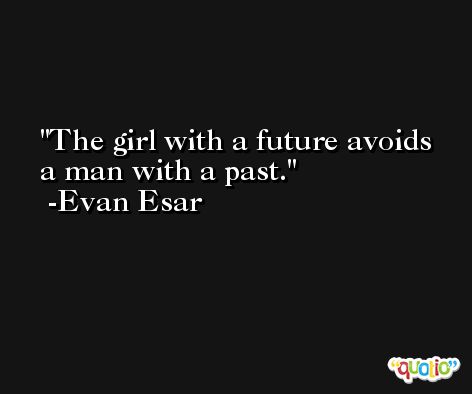 Think twice before you speak, and then you may be able to say something more insulting than if you spoke right out at once.

Zoo: An excellent place to study the habits of human beings. 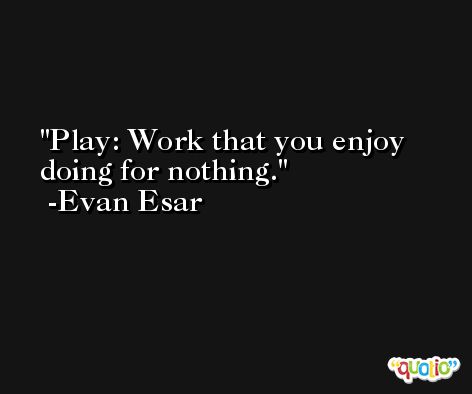 Walking isn't a lost art: one must, by some means, get to the garage.

You can't do anything about the length of your life, but you can do something about its width and depth. 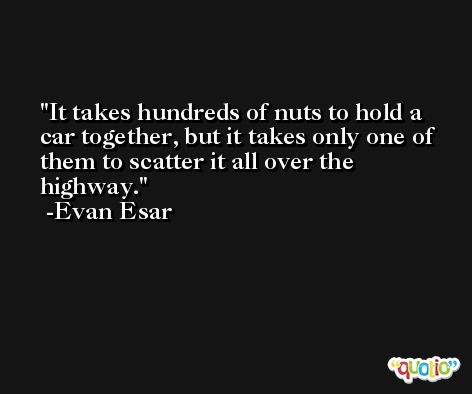 Many a man who falls in love with a dimple make the mistake of marrying the whole girl. 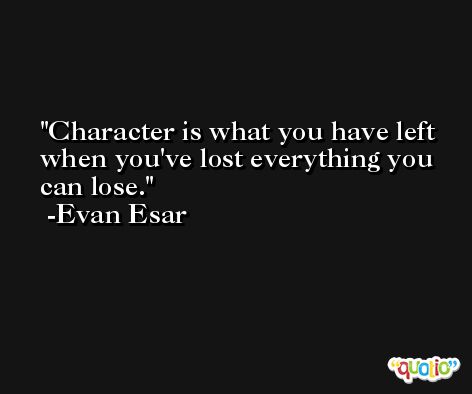 All work and no play makes Jack a dull boy and Jill a rich widow.

Public speaking is the art of diluting a two-minute idea with a two-hour vocabulary. 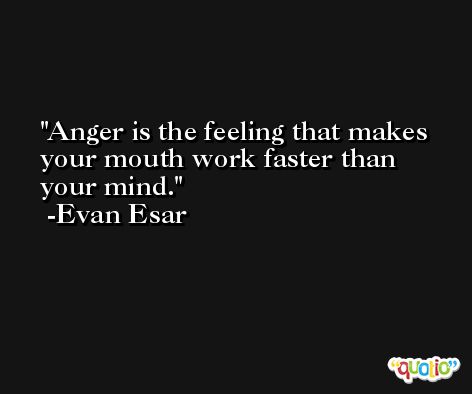 Statistics: The only science that enables different experts using the same figures to draw different conclusions.

The quizzical expression of the monkey at the zoo comes from his wondering whether he is his brother's keeper, or his keeper's brother. 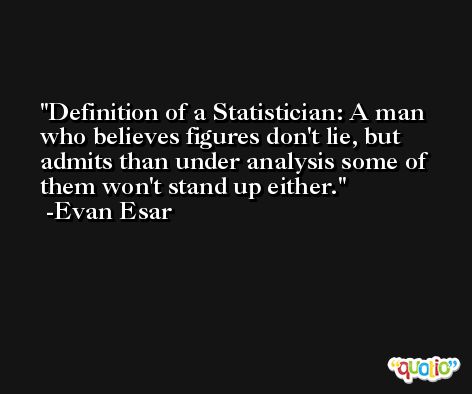