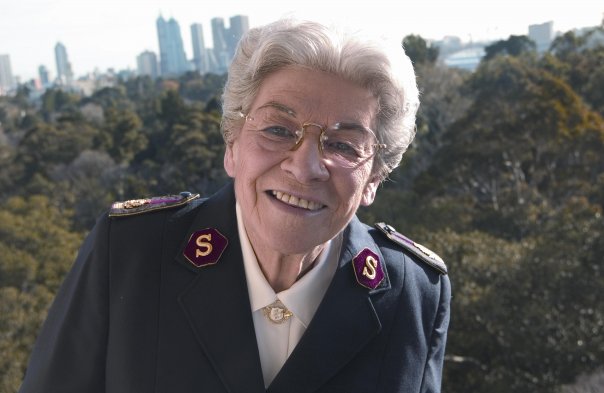 People are looking for an answer, and I know that Answer is Jesus Christ.

In family life, love is the oil that eases friction, the cement that binds closer together, and the music that brings harmony. 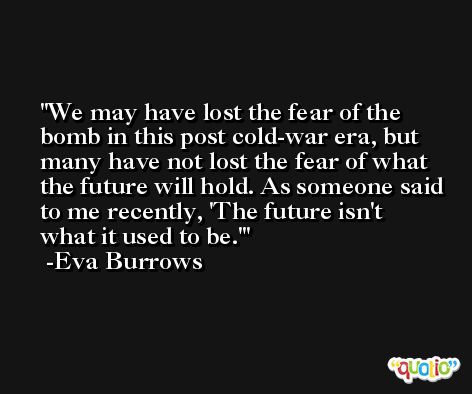 Staring us in the face is the desperate plight of the poor. We don't need statistics to tell us that. They are flesh and blood people like ourselves, often out of work, forced out of rented premises, without money and without food.

Many of our troubles in the world today arise from an over-emphasis of the masculine, and a neglect of the feminine. This modern world is an aggressive, hyperactive, competitive, masculine world, and it needs the woman's touch as never before. 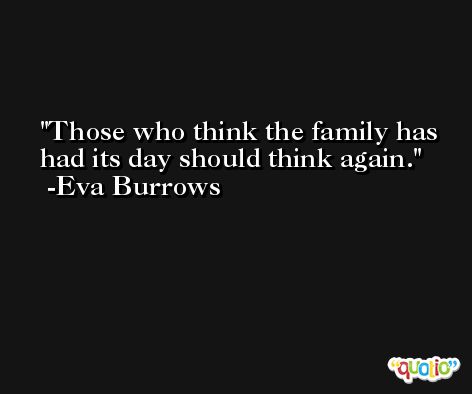 Serenity and inner beauty come when we wait upon God. 'Waiting' like that is not merely wasting time.

Homelessness is not just an isolated social evil. It is the catalyst and the breeding ground for other problems such as marriage difficulties and family breakup, stress, unemployment and alcoholism.. 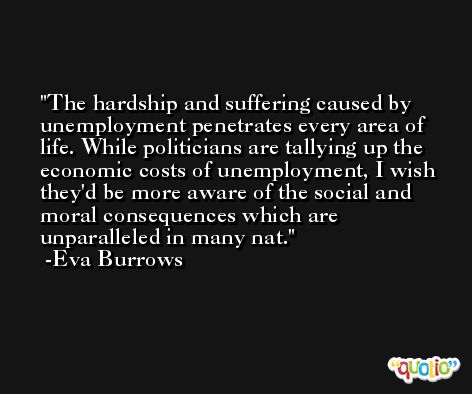