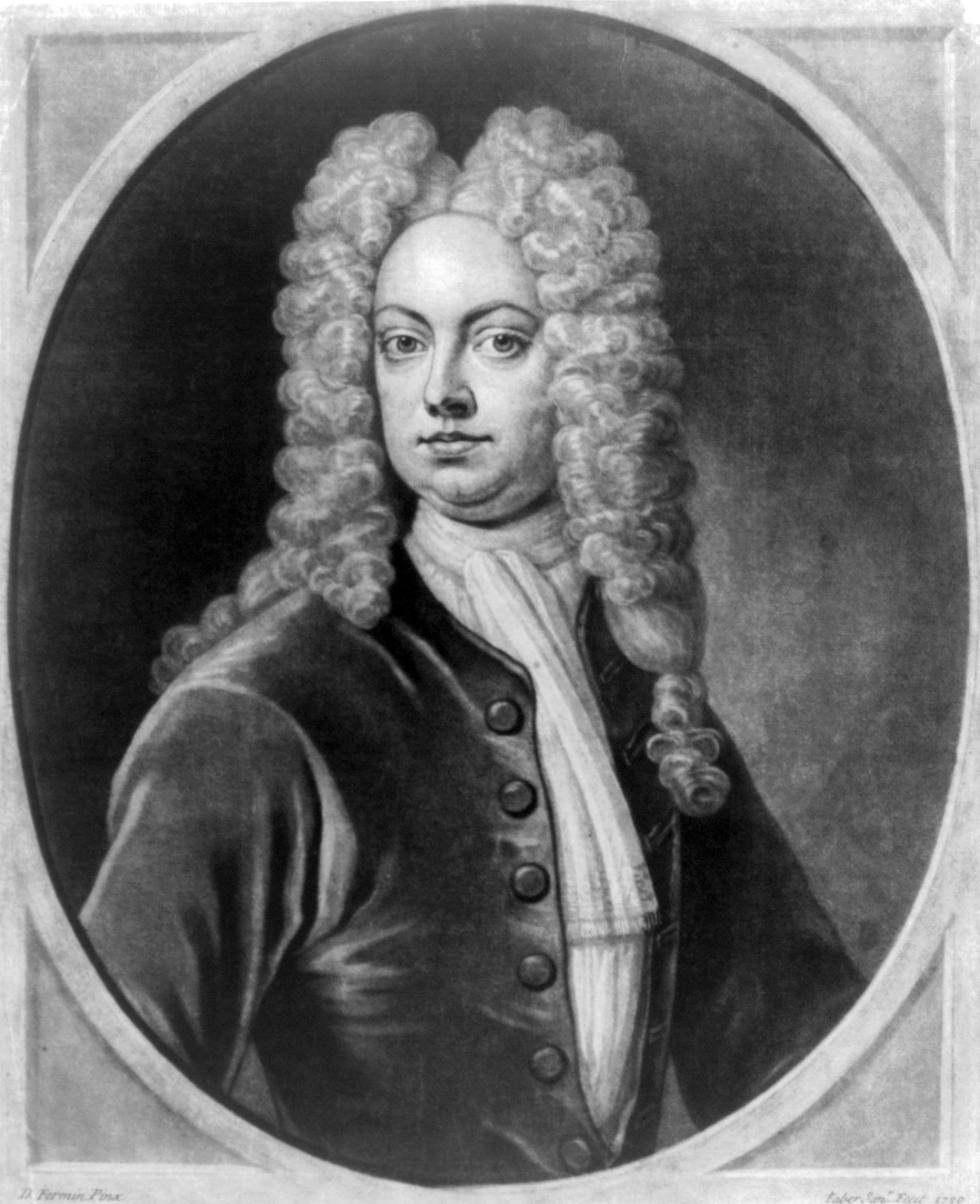 "Eustace Budgell" was an England/English writer and politician.

Born in St Thomas near Exeter, England/Exeter, Budgell was educated at Oxford University. His cousin, the writer Joseph Addison, took him to Ireland and got him appointed to a lucrative office. However, when he lampooned the Viceroy, he lost his position.

Budgell assisted Addison with his magazine, The Spectator (1711)/The Spectator, writing 37 numbers signed X. In these he imitates Addison's style with some success. Between 1715 and 1727, he represented Mullingar (Parliament of Ireland constituency)/Mullingar in the Irish House of Commons.

Budgell, who was vain and vindictive, fell on evil days; he lost a fortune in the South Sea Bubble and was accused of forging the will of Dr Matthew Tindal at the expense of his nephew, Nicolas Tindal. He committed suicide by throwing himself out of a boat at London Bridge. His suicide note famously said: "What Cato the Younger/Cato did, and Joseph Addison/Addison approved, cannot be wrong."

If you enjoy these quotes, be sure to check out other famous writers! More Eustace Budgell on Wikipedia.

Love and esteem are the first principles of friendship; it is always imperfect if either of these two are wanting.

The reason why we see that people of the greatest capacity are not rich, is either they despise wealth in comparison to something else, or, they are not content in getting an estate, unless they may do it in their own way, while at the same time enjoying all the pleasures and gratitude's of life. 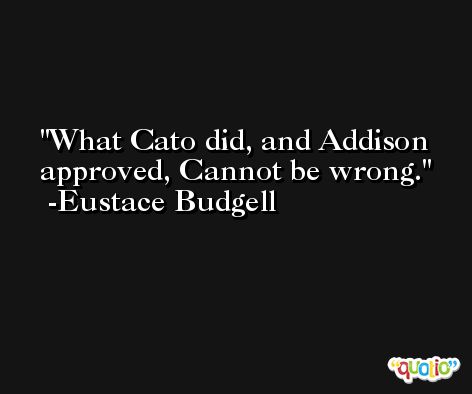