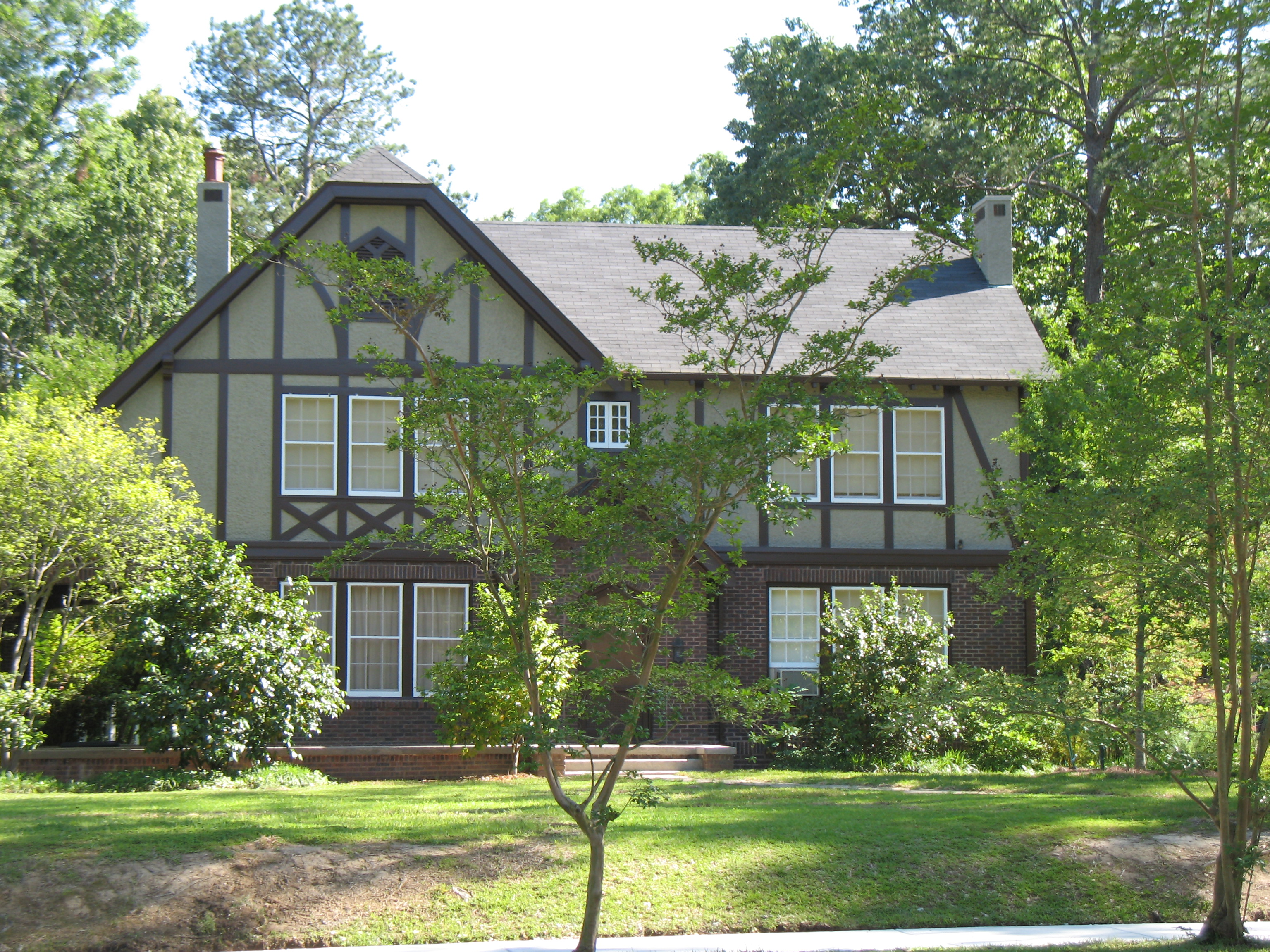 "Eudora Alice Welty" was an American literature/American author of short stories and novels about the Southern United States/American South. Her novel The Optimist's Daughter won the Pulitzer Prize in 1973. Welty was awarded the Presidential Medal of Freedom, among numerous awards including the Order of the South. She was the first living author to have her works published by the Library of America. Her house in Jackson, Mississippi has been designated as a National Historic Landmark and is open to the public as a house museum.

If you enjoy these quotes, be sure to check out other famous writers! More Eudora Welty on Wikipedia.

The habit of love cuts through confusion and stumbles or contrives its way out of difficulty, it remembers the way even when it forgets, for a dumfounded moment, its reason for being. The path is the thing that matters. 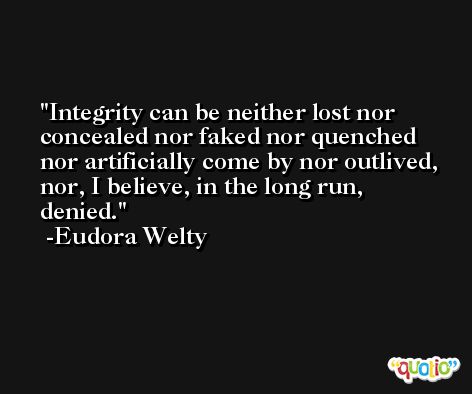 Writing a story or a novel is one way of discovering sequence in experience, of stumbling upon cause and effect in the happenings of a writer's own life.

Through travel I first became aware of the outside world; it was through travel that I found my own introspective way into becoming a part of it. 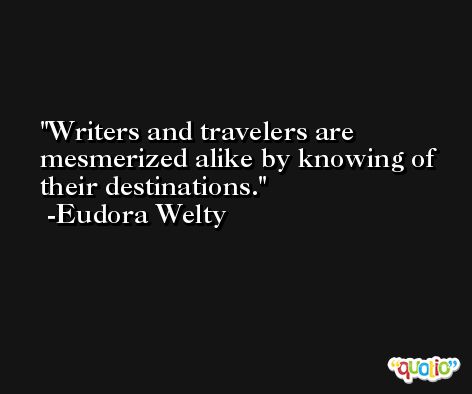 The events in our lives happen in a sequence in time, but in their significance to ourselves they find their own order: the continuous thread of revelation. 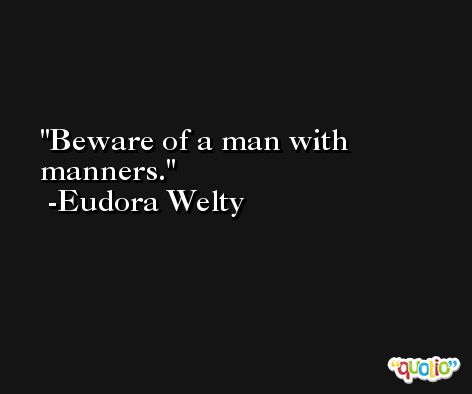 Relationship is a pervading and changing mystery...brutal or lovely, the mystery waits for people wherever they go, whatever extreme they run to.

What I do in the writing of any character is to try to enter into the mind, heart and skin of a human being who is not myself. It is the act of a writer's imagination that I set the most high.