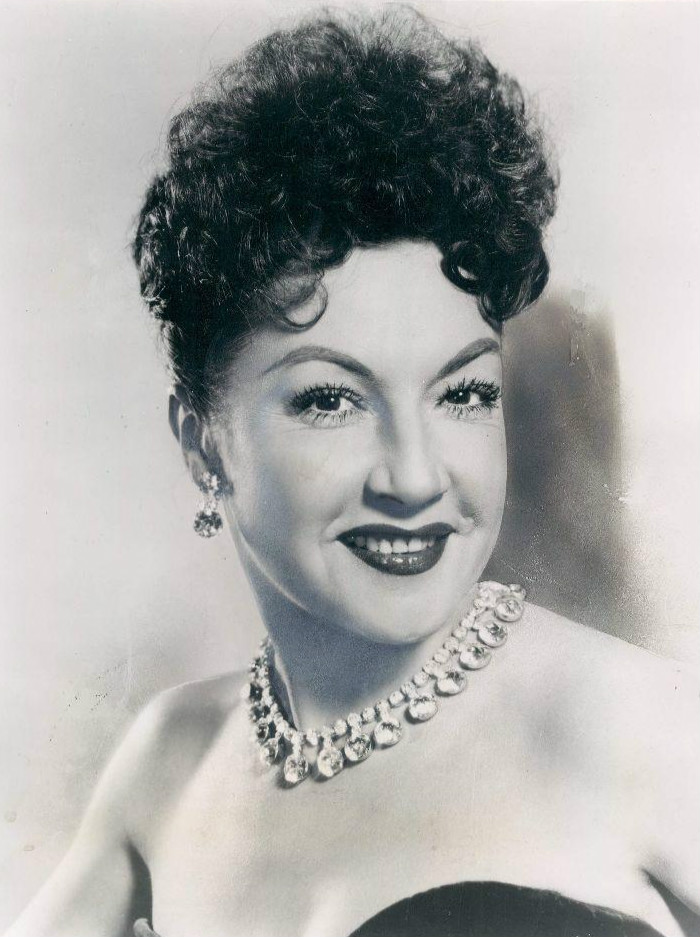 "Ethel Merman" was an American actress and singer. Known primarily for her belting (music)/belting voice and roles in musical theatre, she has been called "the undisputed First Lady of the musical comedy stage." Among the many standards introduced by Merman in Broadway theatre/Broadway Musical theatre/musicals are "I Got Rhythm", "Everything's Coming Up Roses", "Some People", "Rose's Turn", "I Get a Kick Out of You", "It's De-Lovely", "Friendship", "You're the Top", "Anything Goes (Cole Porter song)/Anything Goes", and "There's No Business Like Show Business", which later became her theme song.

If you enjoy these quotes, be sure to check out other famous musicians! More Ethel Merman on Wikipedia.

I can hold a note as long as the Chase National Bank. 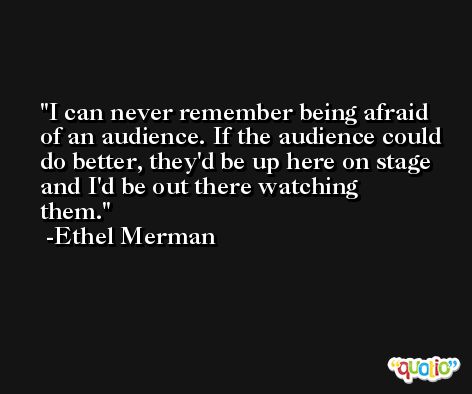 I take a breath when I have to.

Always give them the old fire, even when you feel like a squashed cake of ice. 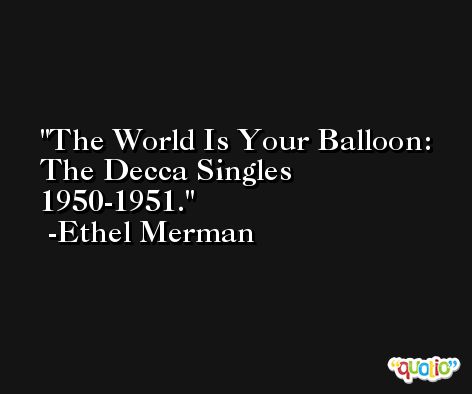