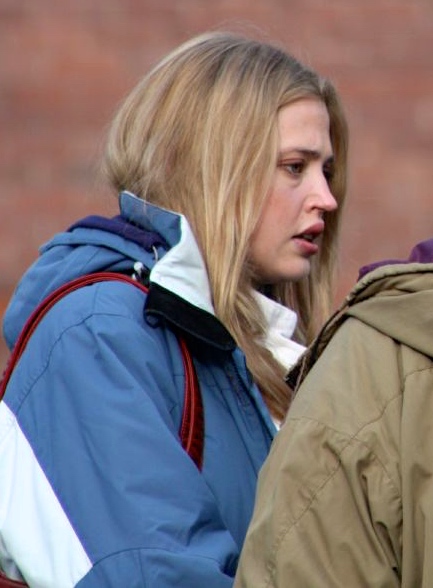 "Estella Dawn Warren" is a Canadian actress, former fashion model, and a former synchronized swimming/synchronized swimmer. During her swimming career she was a member of the National Canadian Team and won 3 national titles. Since 1994 she has been modeling through publications such as Sports Illustrated as well as working for campaigns for such brands as Perry Ellis (brand)/Perry Ellis and Victoria's Secret.

If you enjoy these quotes, be sure to check out other famous models! More Estella Warren on Wikipedia.

It's hard to go with a trend. As soon as it's out, everyone picks it up. It's important to stay true to yourself. Have fun with fashion instead of letting it dictate.

I really wanted to go to the Olympics, but everyone wanted me to model for them, so I said what the hell, why not! 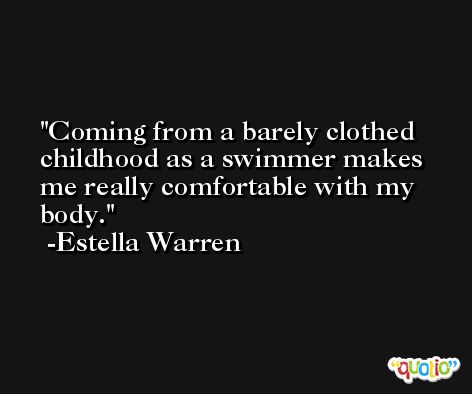