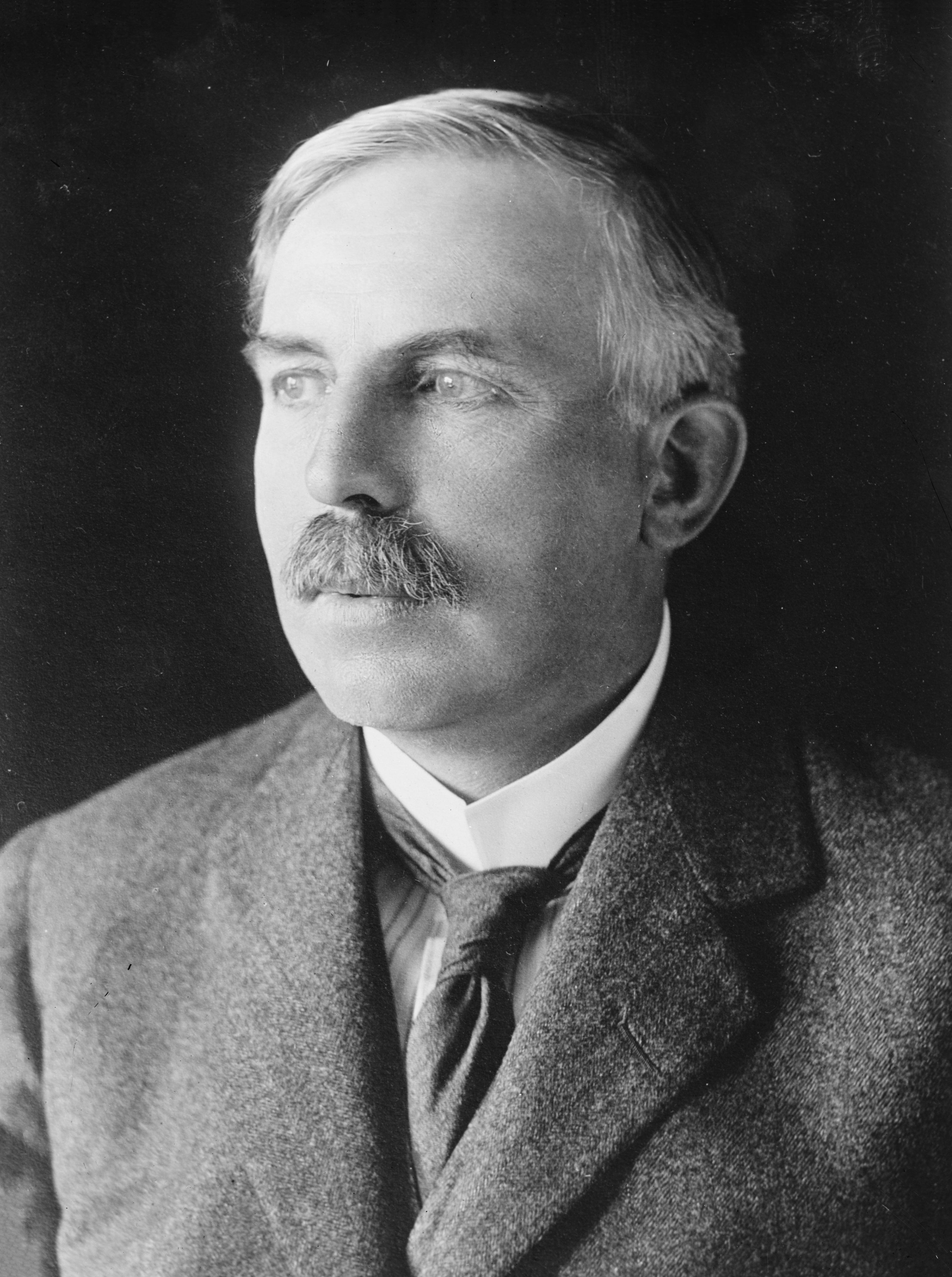 "Ernest Rutherford, 1st Baron Rutherford of Nelson", was a New Zealand-born British physicist who became known as the father of nuclear physics.

Encyclopædia Britannica considers him to be the greatest experimentalist since Michael Faraday (1791–1867).

In early work he discovered the concept of radioactive half-life, proved that radioactivity involved the transmutation of one chemical element to another, and also differentiated and named Alpha decay/alpha and Beta particle/beta radiation. This work was done at McGill University in Canada. It is the basis for the Nobel Prize in Chemistry he was awarded in 1908 "for his investigations into the disintegration of the elements, and the chemistry of radioactive substances".

If you enjoy these quotes, be sure to check out other famous scientists! More Ernest Rutherford on Wikipedia.

All science is either physics or stamp collecting.

You should never bet against anything in science at odds of more than about 10-12 to 1. 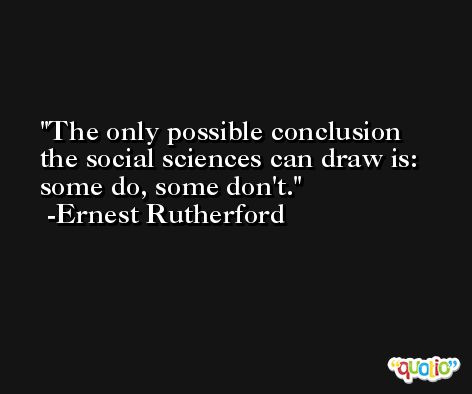 Anyone who expects a source of power from the transformation of the atom is talking moonshine.

Don't let me catch anyone talking about the universe in my department. 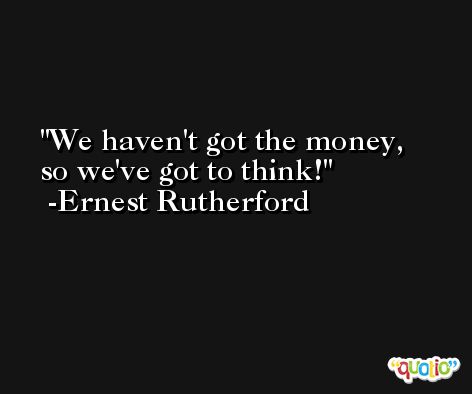 The only possible interpretation of any research whatever in the 'social sciences' is: some do, some don't.

If your result needs a statistician then you should design a better experiment.