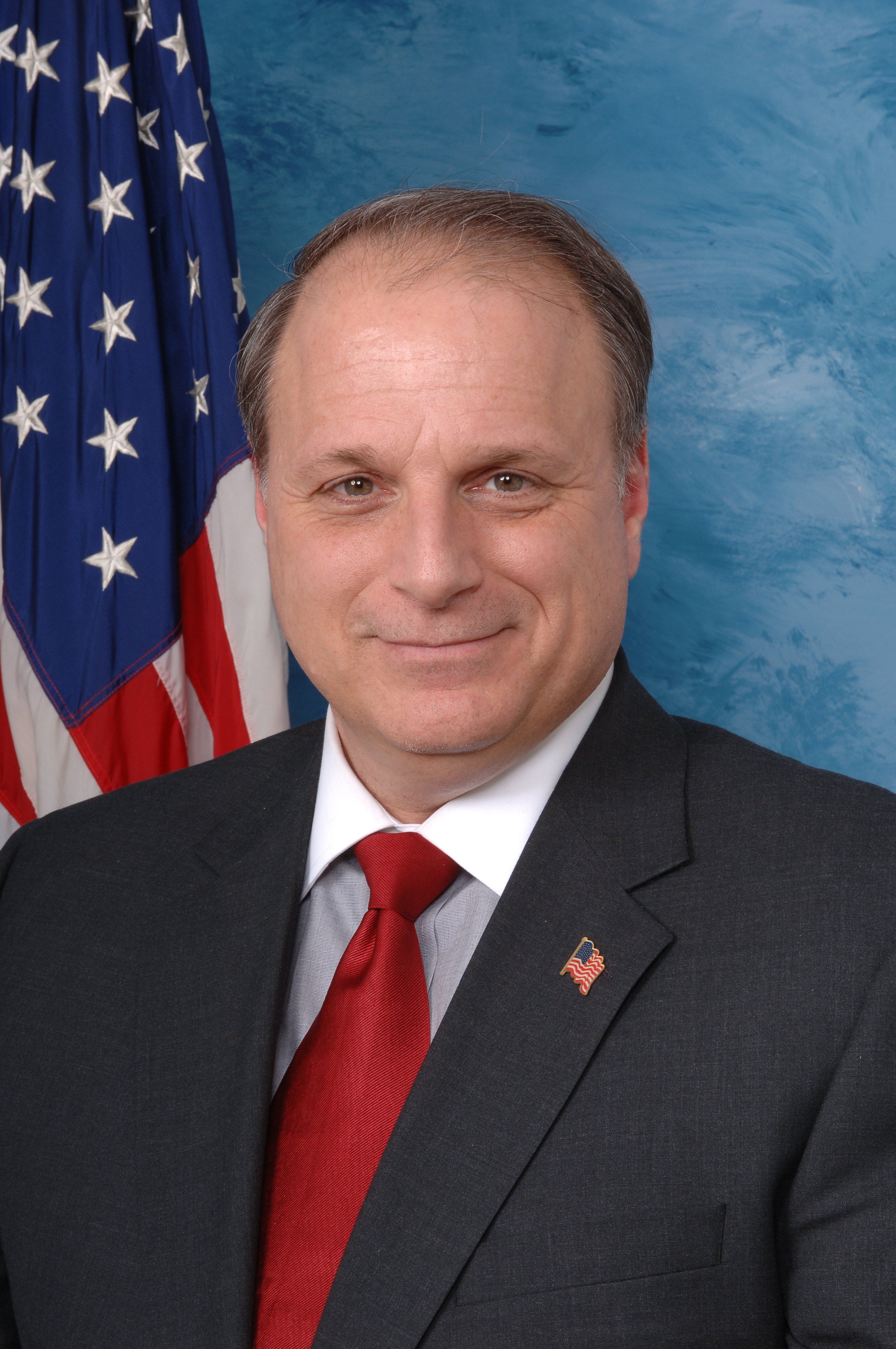 "Eric James Joseph Massa" is a former U.S. Representative for the New York's 29th congressional district/29th Congressional District of New York, who served in Congress from January 2009 until his resignation in March 2010. Massa resigned under a pending United States House Committee on Standards of Official Conduct/House Ethics Committee investigation into allegations of sexual misconduct. He also said he was pressured to step down because he had opposed Patient Protection and Affordable Care Act/the health care reform bill due to its lack of a public option.

If you enjoy these quotes, be sure to check out other famous politicians! More Eric Massa on Wikipedia.

There has been a fundamental change in the paradigm of politics today. I don't think Republicans even realize this.

You can't stand in front of people and say, 'We want your vote,' and not tell people what it is they're voting for. We all know that staying the course is not a strategy that's going to work. 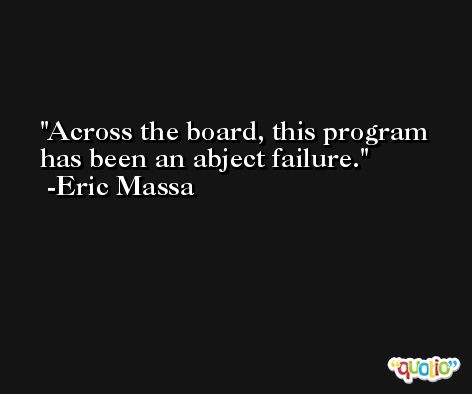