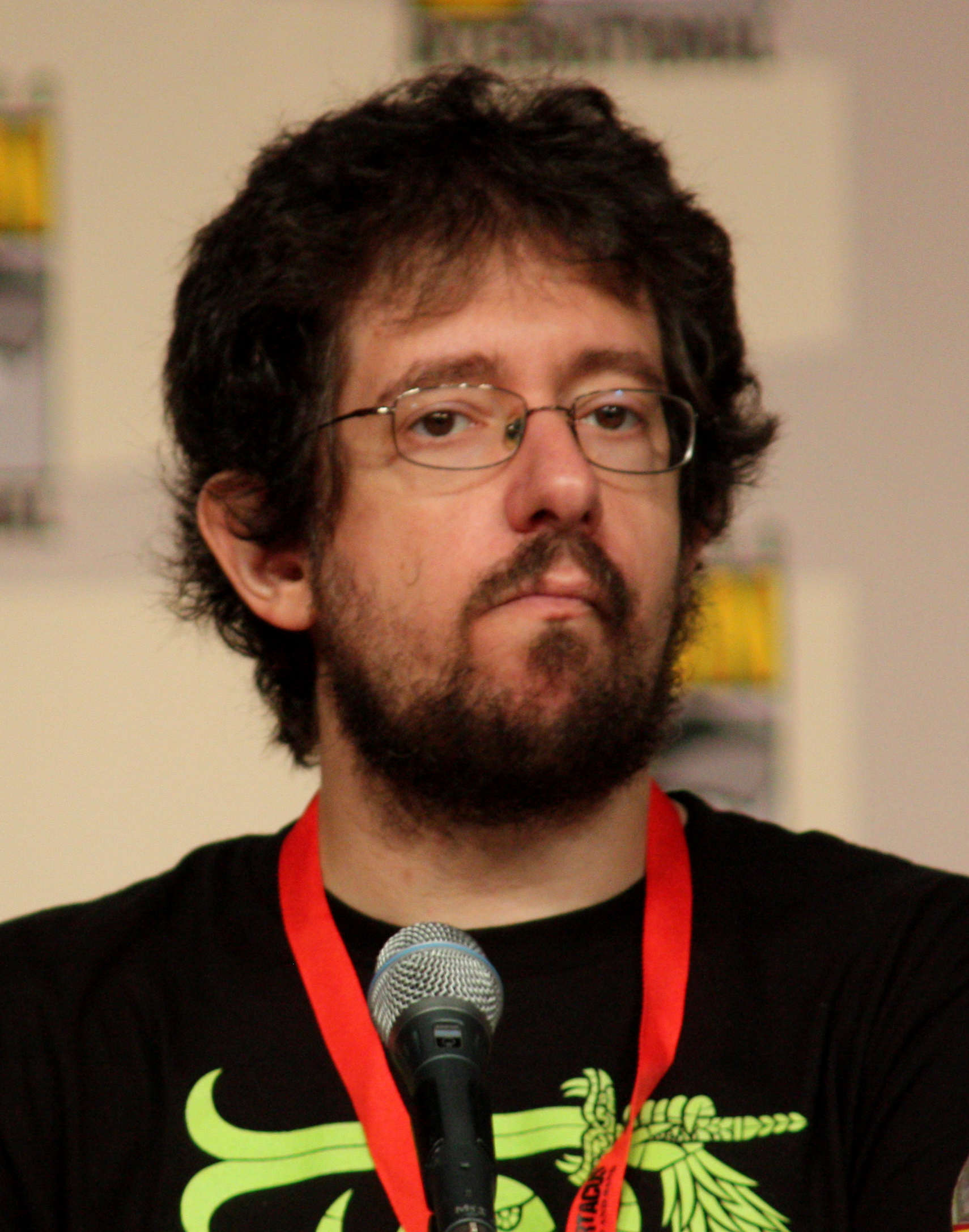 "Eric Kaplan" is an American television screenwriting/writer, television producer/producer, and story editor. His work has included shows such as Late Show with David Letterman, Andy Richter Controls the Universe, Malcolm in the Middle, Futurama and The Simpsons. He currently works on The Big Bang Theory.

It was recklessness and arrogance, and it could have been prevented. 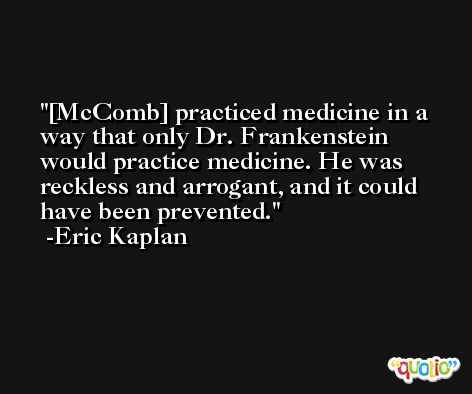 We receive the vast majority of our applications on-line through the Common Application. Giving high schools the option of delivering transcripts and recommendations electronically is an exciting development that will benefit everyone.