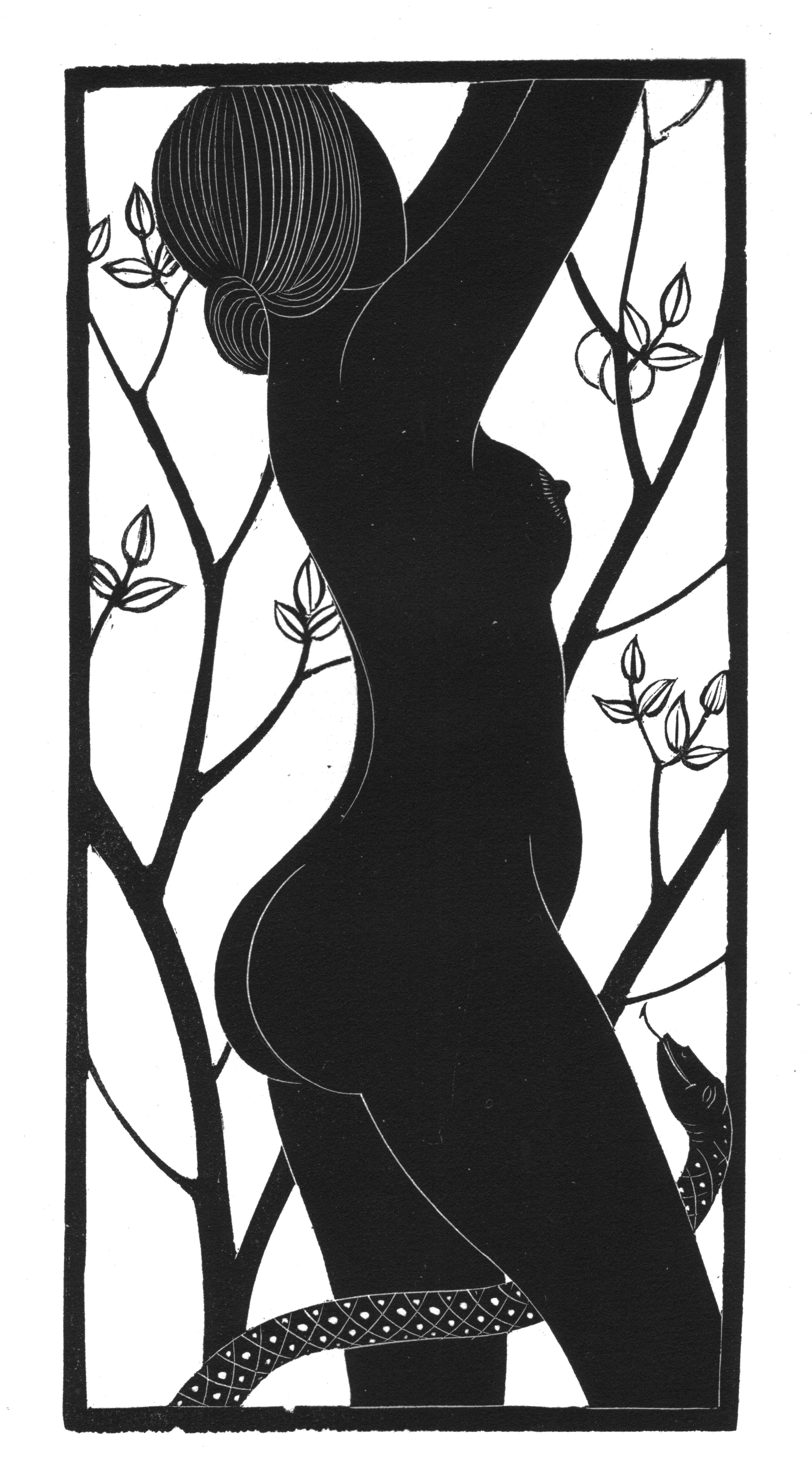 If you enjoy these quotes, be sure to check out other famous sculptors! More Eric Gill on Wikipedia.

Science is analytical, descriptive, informative. Man does not live by bread alone, but by science he attempts to do so. Hence the deadliness of all that is purely scientific.

Catholics are necessarily at war with this age. That we are not more conscious of the fact, that we so often endeavor to make an impossible peace with it -- that is the tragedy. You cannot serve God and Mammon. 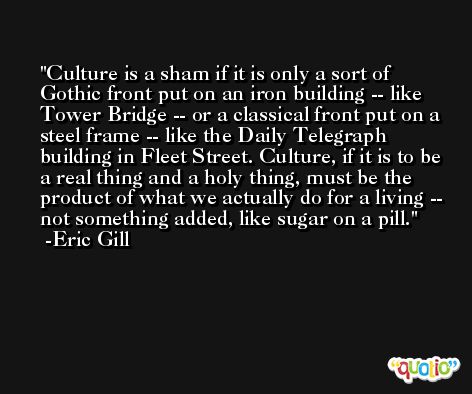 To rebuild the labor movement. 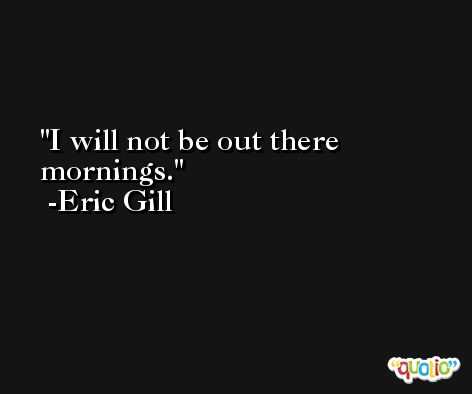 There have been no discussions to my knowledge about it.

I don't know if it's exactly necessary to have someone. I'm not sure. 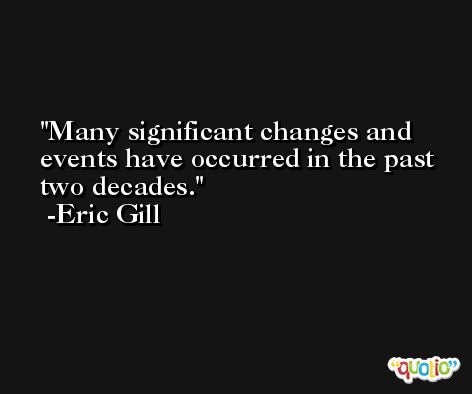