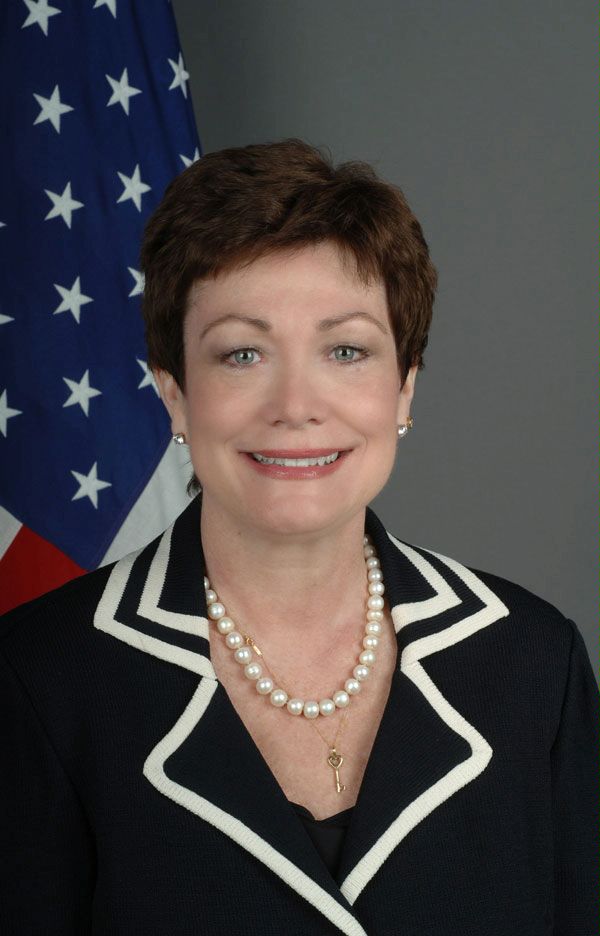 "Ellen O'Kane Tauscher" is an American politician and member of the Democratic Party (United States)/Democratic Party who was the United States House of Representatives/U.S. Representative for California's 10th congressional district from 1997 until her resignation in 2009 upon joining the U.S. State Department/State Department, where she served as the Under Secretary of State for Arms Control and International Security Affairs until February 2012. She then served as Special Envoy for Strategic Stability and Missile Defense at the U.S. State Department/State Department until August 2012.

A Blue Dog Coalition/Blue Dog Democrat, Tauscher is a centrist on many issues and is notably a war hawk. Since leaving the State Department, Tauscher has assumed a number of publicly-held corporate and non-profit board positions, including serving on the boards of Southern California Edison, Invacare, and the Executive Committee of the Atlantic Council. Tauscher also serves on the board of the National Comprehensive Cancer Network (NCCN) and as Chair of the NCCN Foundation.

If you enjoy these quotes, be sure to check out other famous politicians! More Ellen Tauscher on Wikipedia.

A safety net is just not there for people who are without a job or without skills in an increasingly difficult environment.

Apparently a follow-through on their nuclear posture review and they seem to bypass the idea that Congress had doubts about the program. 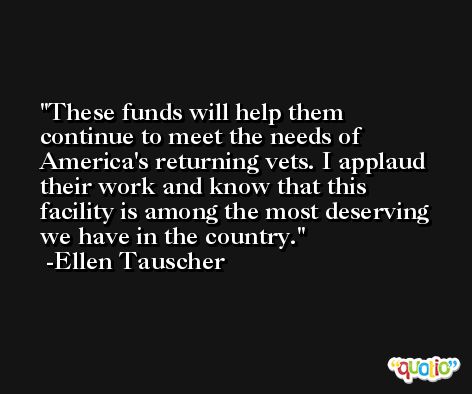 We appreciate the chairman responding to us but we also find his response deeply disturbing. The letter appears to have been written without any investigation of the specific facts in this case. It also appears there was no consultation with the Democratic members of the House Administration Committee.