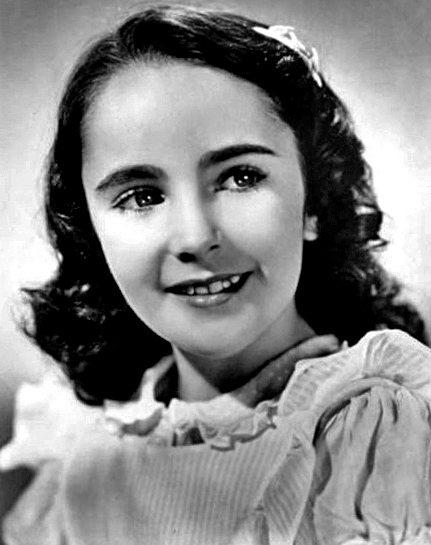 "Dame Elizabeth Rosemond" ""Liz"" "Taylor", Order of the British Empire/DBE was a British-American actress. From her early years as a Child actor/child star with MGM, she became one of the great screen actresses of Classical Hollywood cinema/Hollywood's Golden Age. As one of the world's most famous film stars, Taylor was recognized for her acting ability and for her glamorous lifestyle, beauty, and distinctive dark blue eyes, which famously appeared to be violet under cinematic lighting.

If you enjoy these quotes, be sure to check out other famous actresses! More Elizabeth Taylor on Wikipedia.

Success is a great deodorant.

Some of my best leading men have been dogs and horses. 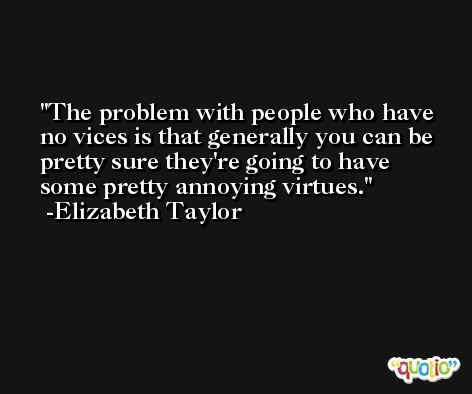 It is very strange that the years teach us patience - that the shorter our time, the greater our capacity for waiting.

I have a woman's body and a child's emotions. 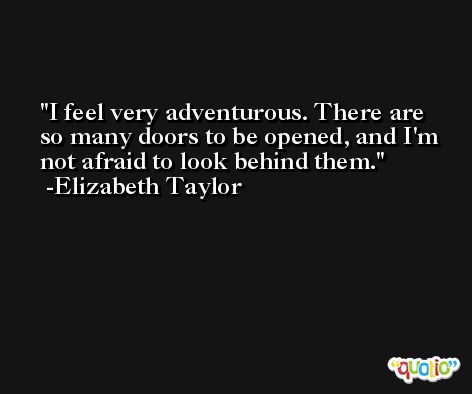 I'm a survivor - a living example of what people can go through and survive.

I've always admitted that I'm ruled by my passions. 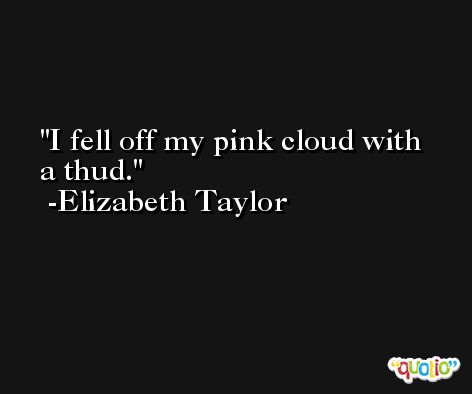 When people say, 'She's got everything', I've got one answer - I haven't had tomorrow.

It's not the having, it's the getting.