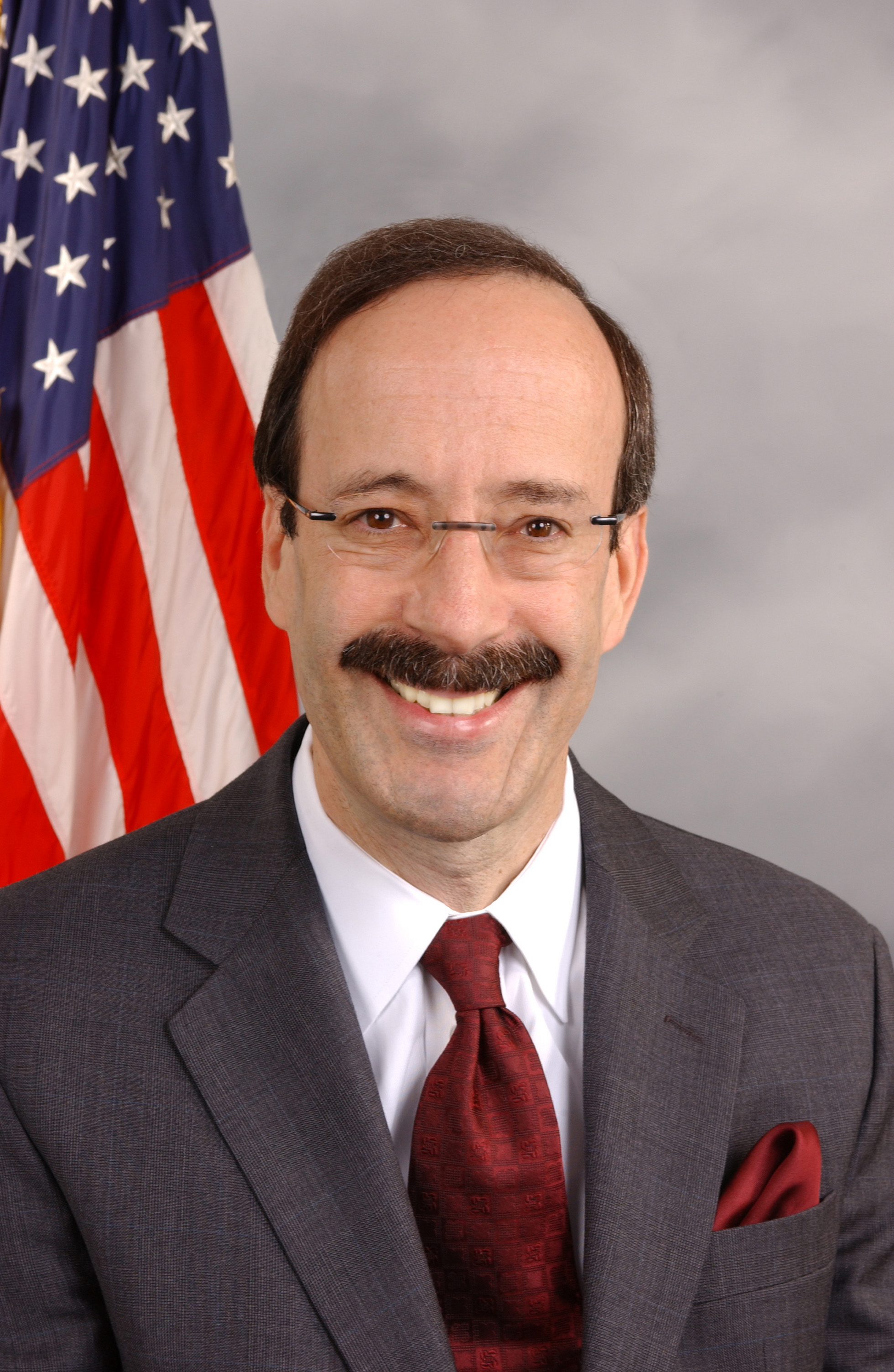 In 2013, he became the ranking minority member of the House Foreign Affairs Committee, replacing Howard Berman, who lost his re-election bid in the 2012 elections.

If you enjoy these quotes, be sure to check out other famous politicians! More Eliot Engel on Wikipedia.

The president filled (FEMA) with political hacks — I can think of no other word — and people who were not qualified or up to the job of doing this.

That's a change in the attitude from a week, two weeks, a month ago, ... We've made progress. I think the Army is giving these ladies the proper respect. 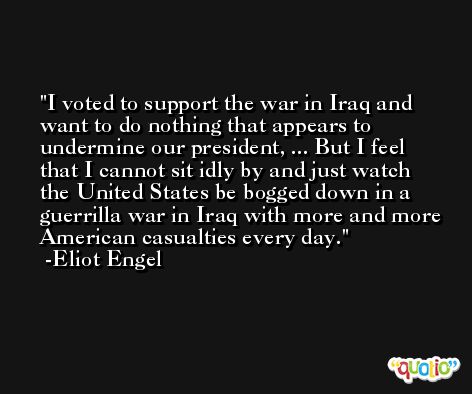 This has the effect of pulling the rug out from under the administration in trying to forge an agreement on Kosovo.

They don't like the Ken Starr witch hunt. ... They think (Clinton) has been doing a good job, ... The Clinton-haters will never be satisfied. 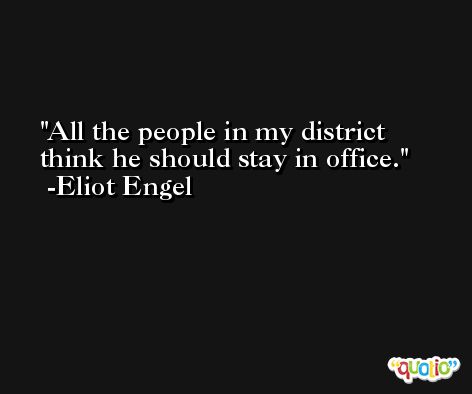 Syria's record on terrorism in my estimation is worse than even Iraq's.

Large corporations in the Midwest will be thanking drivers in New York for purchasing gas. The [bill] is a boon to mega-companies in mid-America, like Archers Daniels Midland, that produce corn for ethanol.